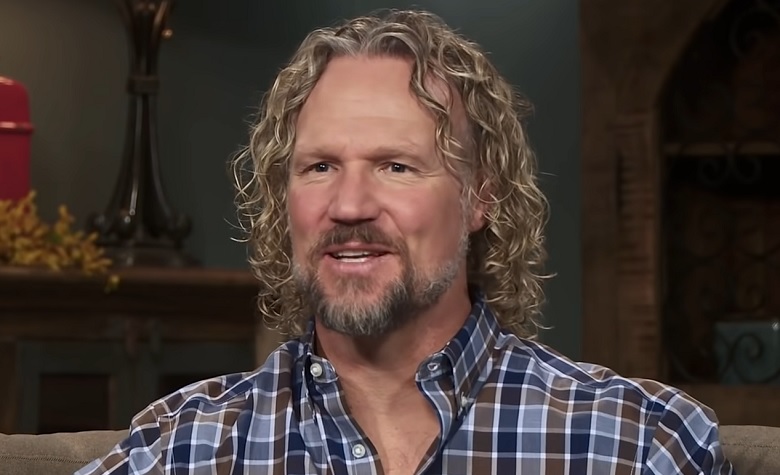 Sister Wives Season 15 Episode 2 is already filled with drama as the Brown family struggles to live in Flagstaff. The second episode also features Kody Brown and his wives having doubts about returning to Utah. Apparently, the Brown family was set to visit another polygamous family in Utah. However, they fear that they could be arrested once they arrived in their once-called home. Utah follows a strict rule about polygamy. During the second episode, Kody and his wives recalled their first public announcement as a plural family and it didn’t end up well.

During Sister Wives Season 15 Episode 2, Kody Brown and his wives discussed visiting a polygamous family friend in Utah. However, Kody and his wives felt uneasy about visiting the state. Apparently, the Brown family was forced to leave Utah back in the days due to the threat of facing criminal charges. The Brown family landed in Las Vegas. However, they also faced the same threat and were forced to live in Flagstaff.

Later in the episode, Kody and his wives decided to visit their friend in Utah. However, Kody refused to take all of his wives in one car. “It’s obvious that we really don’t like being together, the five of us”, Kody said. However, despite Christine wanting the other wives to take separate cars, they all ended up together in the same vehicle.

Sister Wives star Janelle Brown opened up about how things went when they first announced their plural family in Utah. “Within just days of it really being announced, the police in Utah started to investigate us because plural marriage is a felony in Utah”, Janelle said. She also said that the practice of polygamy has a punishment of at least five years per count. Janelle also said that they left Utah in the dark of the night due to the fear that the police might come and arrest them.

Kody and his wives are currently living in Flagstaff. However, the family also faced a lot of problems in the state especially with living too far from each other. The raging Covid-19 also added to what has been a very challenging year for the Brown family.

Sister Wives star Robyn Brown shared her thoughts about returning to Utah during episode 2. “If you can imagine, it’s like you’re going to a place where your family is illegal. It just feels oppressive. It always makes me worry”, Robyn said. Fortunately, things went smooth and they managed to catch up with the Dargers for a quick meal. During their time together, the Browns and Dargers discussed the law about polygamy. According to Joe Darger, “In Utah, just to call each other wives, sister wives, is a felony.” After that, Christine Brown got worried and told the cameras that police might come and arrest them all.