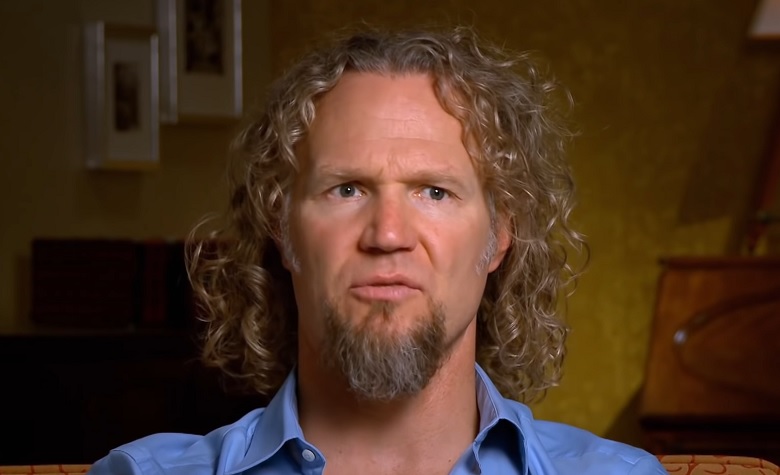 Sister Wives Season 15 is just right around the corner and fans are getting excited to see the next chapter of the Brown family. However, fans should expect that Season 15 will be very different from the previous seasons. Apparently, the upcoming season will feature how Kody Brown and his wives deal with the pandemic. The latest teaser already showed the Brown family struggling with their new life in Flagstaff. Aside from that, some of Kody’s wives started having issues with him. One of which is Christine Brown, who told Meri Brown that she can’t do marriage with Kody anymore.

Sister Wives star Kody Brown was seen struggling during the season 15 teaser. Apparently, Kody was forced to limit his visit to his wives due to Covid-19. It also appears that Kody’s wives are starting to get frustrated with the Coyote Pass Project, which hadn’t started yet. “I think now is the time for us to make a plan on what we’re going to do at Coyote Pass”, Christine said during the Season 15 teaser. Apparently, the Coyote Pass Project is considered one of the most ambitious plans of Kody. He’s planning to build a huge house which will allow all of his wives to live together. However, the pandemic seems to delay Kody’s project. There are also reports that Kody has been struggling financially and currently owes a lot in property taxes.

Sister Wives star Christine Brown was seen having a heated argument with her co-wive Robyn Brown during the latest Season 15 teaser. “We don’t have to do anything together”, Christine told Robyn. However, it appears that Robyn doesn’t like Christine’s words. During Robyn’s confessional, she said, “If you know that she’s actually trying to sabotage your relationship with Kody, you can’t trust her.”

Robyn has been dubbed by most fans as Kody’s “favorite wife.” It is also believed that Robyn has been making her co-wives jealous. At one point, a clerk from the Arizona Assessor’s Office revealed that Kody bought an extra plot of land next to Robyn’s $890,000 home. There are also speculations that Robyn is one of the main reasons behind Meri Brown’s cryptic posts on social media.

Sister Wives star Christine Brown has been worrying the fans after the Season 15 teaser. Apparently, Christine was seen walking away from the camera while being comforted by Meri Brown. According to Christine, she wants to move back to Utah as she can’t make Kody Brown love her. She also told Meri, “‘I Can’t Do Marriage with Kody Anymore.” At this point, Christine has yet to reveal her current status with Kody. She’s been posting joyful pictures of herself on social media. At one point, she shared how she prepares before filming for Season 15.