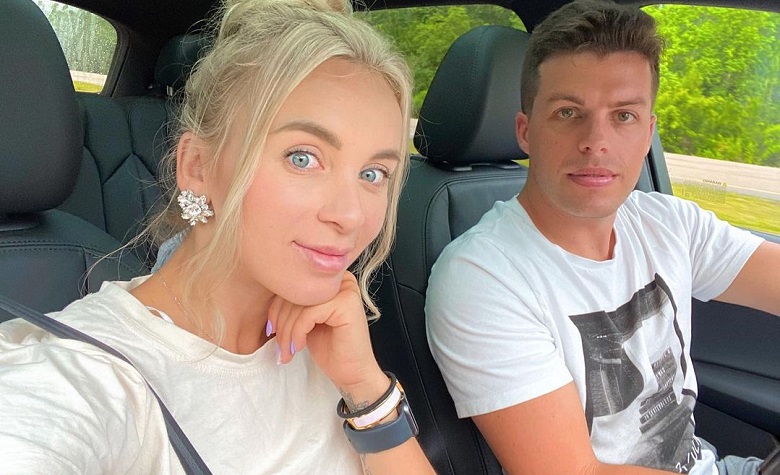 90 Day Fiance star Yara Zaya has been busy traveling with Jovi Dufren over the past few months. Apparently, the two celebrated their holidays last year in different places. It also appears that they’re using it as an opportunity to find a new place to call home. Now, Yara is back to share another update with the fans. However, this time, it’s about returning back to work after her long vacation. Fans are also praising Yara for finally understanding Jovi’s hobbies and even joining him recently.

In a social media post, 90 Day Fiance star Yara Zaya shared a stunning picture of her as she and Jovi Dufren returned to New Orleans after a long vacation. Yara even said that she rested for too long and she felt guilty about it. Moments later, fans took to Yara’s comment section to praise her dedication and told her that a little break is fine. Fans also praised Yara’s stunning outfit, which gets even better especially now that she runs her own clothing shop and makeup line. “I love all your outfits,” one fan said. “So beautiful!” another fan added.

Yara Parties With Jovi In NOLA

90 Day Fiance star Yara Zaya recently took to social media to share her recent party night with Jovi Dufren. Apparently, the two partied in a club in Louisiana and Jovi looked so drunk. However, instead of getting mad, Yara joined him and the two partied all night. “Just for fun @jovid11,” Yara captioned followed by laughing emoticons. Moments later, fans took to Yara’s comment section to cheer for her for finally accepting Jovi’s habits. “Lol love it blessings for the 3 of you,” one fan said. “I love this!!! You guys are awesome!!” another fan added.

In a social media post, 90 Day Fiance star Jovi Dufren shared his thoughts about Chicago after staying there for a couple of days. According to Jovi, he thinks that Chicago is a really cool city and there’s so much stuff to do. He also said that he’s glad Yara Zaya and Mylah were able to experience the snow. Jovi also made it clear that they’ll be back in Chicago. However, it’s unclear if he’s choosing Chicago as their next place to call home.

At this point, it seems that Jovi and Yara are still trying to find the best place to settle in. However, fans think that they shouldn’t rush and ease the spending as Mylah starts to get bigger.