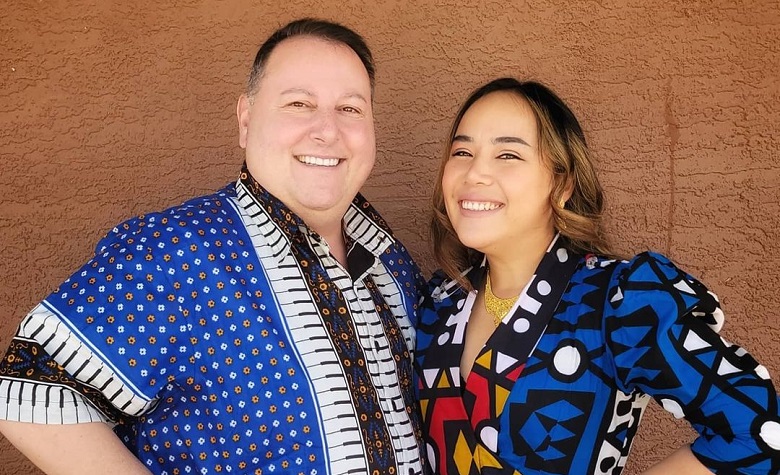 90 Day Fiance star Annie Suwan has been sharing positivity on her social media lately. Most of the time, she shares wholesome clips with her husband, David Toborowsky. Annie and David also love to bond with other TLC stars. Recently, Annie and David went headlines after sharing a clip of them playing golf with Syngin Colchester. It’s clear to see that Annie and David are having so much fun with their lives. It also appears that they’ve been receiving tons of blessings lately. One of which is the big success of Annie’s clothes shop.

In a social media post, 90 Day Fiance star Annie Suwan shared a clip of her and David Toborowsky packing up tons of clothes for deliveries. “We are shipping your Holiday dresses out! @toborowsky_david now look like a Santa Lol,” Annie captioned. It’s clear to see that Annie’s clothes shop is making big sales during the holiday season. Fans are also showing their support to Annie and it seems that her orders for December alone are piled up. Fans also praised Annie for becoming an inspiration to those who want to start a business.

Aside from the huge success of their business, 90 Day Fiance stars Annie Suwan and David Toborowsky have been thriving in the reality show world as well. Apparently, TLC gave them another spinoff called, David & Annie: After the 90 Days. TLC has already released teasers for the new spinoff. It mostly features the wholesome life of David and Annie as a married couple. However, TLC also teased that the two will face challenges along the way. It also appears that Annie will make some difficult decisions during their visit to her family in Thailand.

90 Day Fiance: Annie & David Dubbed As The Loveliest Couple In The Franchise

It’s clear to see how successful David and Annie have become since working with TLC. Fortunately for the fans, they’ll still see them on the small screens with their upcoming spinoff.