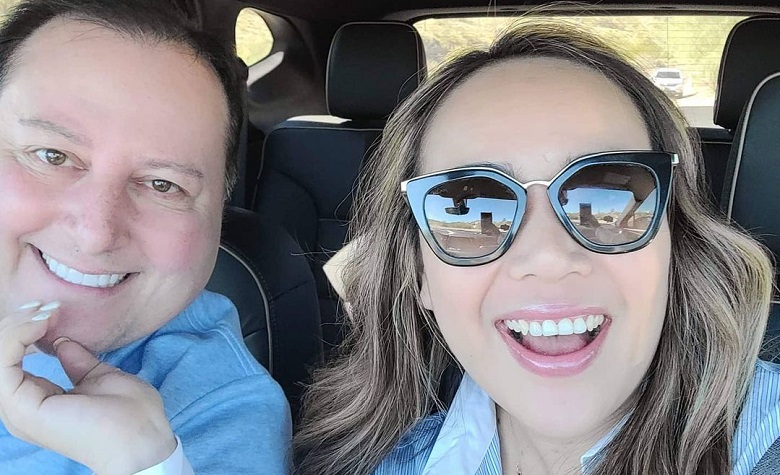 90 Day Fiance fans have been waiting for a new spinoff show since the season finale of The Other Way. Aside from The Single Life and Tell-All, fans also want to see the latest updates to some of the most successful TLC couples. Now, it seems that TLC finally heard the fans. Apparently, TLC teases two new spinoffs and both will feature the lives of two popular couples in the franchise. Meanwhile, fans are already excited about the spinoff as it is expected to feature wholesomeness instead of stressful episodes.

In a YouTube post, TLC teases a spinoff for 90 Day Fiance stars David Toborowsky and Annie Suwan. The spinoff is titled David & Annie: After The 90 Days, which features major updates from the couple’s life after the show. The teaser also showed the two traveling back to Thailand to visit Annie’s family. David also revealed that they’re planning to bring Annie’s brother, Jordan, and her cousin, Amber, back to America. However, it seems that two teenagers are having a hard time deciding if they’re going with David and Annie. TLC also teased a clip of Annie having an emotional breakdown, showing that the spinoff will also have some drama.

Aside from David Toborowsky and Annie Suwan, 90 Day Fiance stars Loren Brovarnik and Alexei Brovarnik are also getting the same After The 90 Days spinoff. Their storyline will revolve around Loren’s pregnancy from her second child. However, the two hit tons of challenges along the way. There are also a lot of wholesome moments between the two, especially when Alexei starts trying to have funny arguments with Loren. Meanwhile, TLC also teased a scene where Loren was warned about giving birth prematurely, causing a lot of stress for the couple.

90 Day Fiance: Other Couples That Fans Want To Get Spinoff

90 Day Fiance fans also want to see some of their favorite couples getting their own show such as Jovi Dufren and Yara Zaya. Apparently, Jovi and Yara have been gaining tons of supporters lately due to their positivity on social media. Most of the time the two share their wholesome bonding time with their daughter, Mylah. Due to this, fans want to get their own spinoff featuring their lives as a parent. Aside from Jovi and Yara, fans are also hoping that they will get to see more from Zied Hakimi and Rebecca Parrott. Apparently, it’s been quite some time since fans last saw the two on the small screen. The two barely share updates about each other as well. Due to this, fans want to see how are the two doing after their successful marriage.

At this point, TLC has yet to share if more spinoffs will be revealed. However, the franchise has been getting so much popularity and it’s highly possible that fans will get to see their favorite couples again soon.

’90 Day Fiance’: David Shares What He Relishes The Most In Thailand
‘Sister Wives’: Kody Slammed For Not Taking Own Advice In Latest Cameo
‘Counting On’: Joy-Anna Stuns In Jeans, Enters 24th Week Of Pregnancy
‘Sister Wives’: Meri Thankful For THIS Person For Helping Her Grow
‘Counting On’: Amy Duggar Ready To Tell The Truth & Expose IBLP?