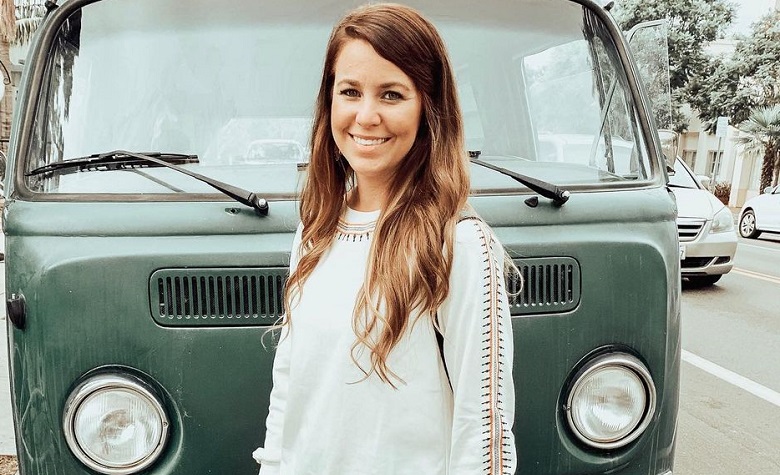 Counting On star Jana Duggar has been making headlines after getting charged with endangering a minor. Jana has already released her statement regarding her recent case. She also made it clear that she wasn’t imprisoned, but she was disappointed in herself for letting such things happen. On the other hand, Jim Bob Duggar has been silent since Jana’s recent case. Apparently, Jana’s case surfaced right after Josh Duggar’s guilty verdict from his child porn case. It’s clear to see the Duggars are suffering from so many controversies. However, fans are hoping that Jim Bob will take action after Jana’s case instead of seemingly neglecting her.

Counting On fans think that Jim Bob Duggar will try his best to help Anna Duggar after Josh Duggar’s guilty verdict. Apparently, Anna gave birth to her seventh child back in November. Unfortunately, Anna’s kids will grow without a father for quite some time. Fans also think that Anna will need so much help taking her of her seven kids. Due to this, fans think that Jim Bob will ask Jana Duggar again to help despite her recent case.

Counting On: Will Jana Duggar Stay With Her Parents & Give Up Her Love Life?

Counting On fans have seen Jana Duggar’s lack of interest in entering a relationship. Jana herself even said that she’s fine with living a single life. Due to this, fans think that there’s a high possibility that Jana will stay with her parents and help them instead. Apparently, there are rumors stating that Jana dated a pilot named Stephen Wissmann. However, their relationship was never confirmed and it seems that they’re no longer seeing each other.

Jana previously revealed that she’s taking a break from social media due to the controversies that she and her family have been facing. Meanwhile, fans are hoping that Jana will find happiness again after suffering from so much stress.