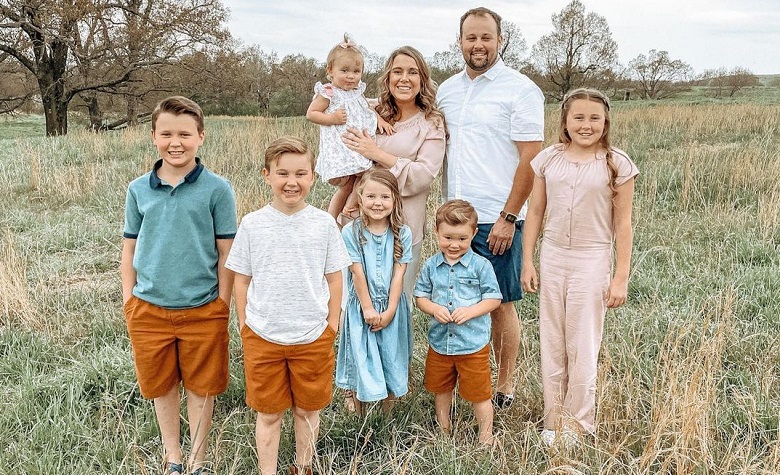 Counting On: Fans React To The Name Of Anna Duggar’s Seventh Child

In a social media post, Counting On star Anna Duggar shared a picture of her newborn daughter named Madyson Lily Duggar. Fans fell in love with the wholesome picture of Madyson. However, some were surprised by her name as it seems too shady for Josh Duggar. Fans also took Reddit to discuss the surprising name of Anna’s seventh child. Apparently, Josh previously faced controversies after admitting that he cheated on Anna by signing up to Ashley Madison, a website that promotes extramarital affairs.

Due to this, fans were shocked to learn that Anna named her newborn daughter almost similar to the controversial website. “I can’t believe they named her after the website her father got caught cheating on,” one person said. “Why on earth did Anna agree to name her child after the once-popular cheating website that her husband was very infamously caught using to cheat on her?” another person added.

Is Anna Snubbing The Duggars Online?

Counting On fans think that Anna Duggar is snubbing the Duggars online. Apparently, Anna’s post about Madyson’s arrival has a restricted comment section. Most of the commenters are only her friends, showing that she’s not allowing any of the Duggars to leave a message for her daughter. Claire Duggar did leave a sweet message for Madyson. However, fans think that it doesn’t change anything and Anna is still feuding with the family.

Jim Bob has already shared their excitement on Madyson’s arrival. However, fans are still curious about what might happen next if ever Josh faces imprisonment due to his case. Will Anna stay with the Duggar family?