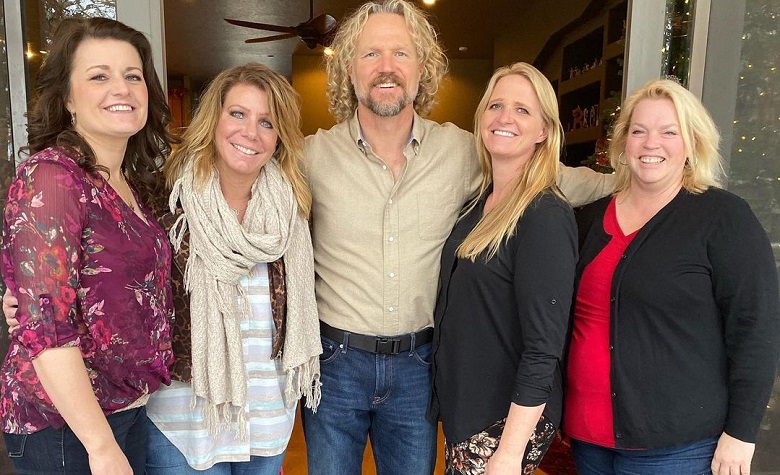 Sister Wives fans have seen the struggles of the plural family throughout the years. Viewers also think that the recent seasons have been nothing but stressful and problematic. Due to this, fans started to wonder why the Browns kept falling apart. Apparently, the show started off with positivity and wholesome storylines. However, as years go by, fans began to notice how things are rapidly changing in a bad way. Now, fans took Reddit to discuss what is keeping the Browns from falling apart throughout the years.

Sister Wives: Why The Browns Kept Falling Apart Throughout The Years?

Sister Wives fans took Reddit to discuss why the Browns are still falling apart throughout the years. According to some, they’re starting to feel bad about the kids as they’re the ones who suffer the most in the family’s downfall. Others agree and said that the wives haven’t been on the same page ever since. Meanwhile, some think that Kody’s lack of communication and love to his wives resulted in them being so cold towards him. Apparently, fans haven’t seen any sweet moments of Kody with his wives in the recent season. Fans also think that Kody lacks attention to his kids, and it’s been breaking their hearts. Furthermore, others think that Kody doesn’t really have the ability to have four families, and he’s just trying his best to keep them together while he still has income from the show.

Is Kody Brown The One To Blame?

Sister Wives fans think that Kody Brown is the one to blame for all their struggles. According to some, they were living their best lives in Utah and Las Vegas until he started listening to Robyn Brown’s manipulative antics. Fans also think that he’s no longer hiding his favoritism towards Robyn in Season 16, showing how bad things have become in the plural family. It’s also speculated that the plural family will no longer be functional once the show is over.

Sister Wives: Season 16 Has Been Stressful To Many Viewers

Sister Wives fans aren’t satisfied with the first few episodes of Season 16. Apparently, viewers think that the recent episodes have been stressful and Kody Brown doesn’t seem to have any solution. Instead, he also argues with his wives and makes controversial decisions. One of which is when he decided that he also wants to get his own lot in Coyote Pass and build himself a house despite his financial struggles, which was never the plan in the first place.

At this point, Kody and his wives are still discussing the Coyote Pass land. The plural family is also struggling with the pandemic. However, it seems that some of Kody’s wives are not a fan of his social distancing rules.