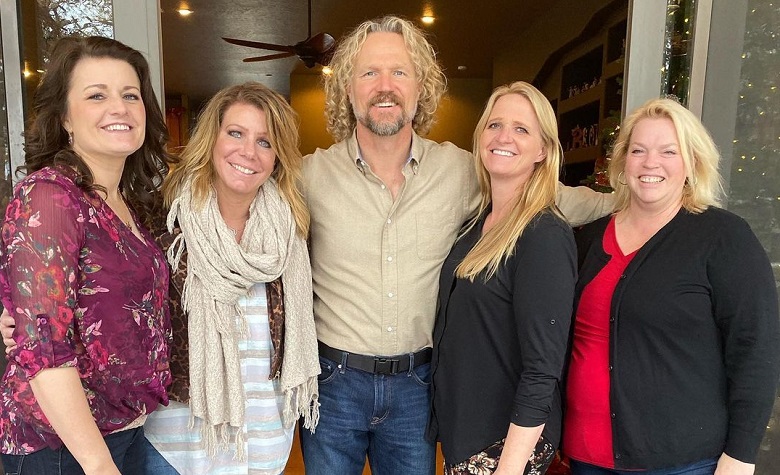 Sister Wives fans have seen the struggles of the plural family early in season 16. Apparently, Kody has been having arguments about his wives regarding their lots in Coyote Pass. However, instead of making things better, viewers think that Kody made it worse by proposing that he also wants his own land. Now, fans took Reddit to discuss the possible reason behind Kody’s new desire. However, some think that it’s not a good sign for the plural family.

Sister Wives fans took Reddit to discuss Kody Brown’s controversial decisions during episode 3. Apparently, viewers aren’t amused by Kody’s plan to get his own land in the Coyote Pass. According to some, Kody can’t even build a single house in the land and making it five will make it nearly impossible. “No real job for over a decade is somehow planning to build a fifth building in a million-dollar plot of land and he is sad about it,” another person added.

Meanwhile, some think that Kody is planning to give the land to Robyn Brown and her kids. According to some, Kody’s favoritism towards Robyn has become more obvious in season 16, and it seems that most of his decisions benefit Robyn and her kids. Due to this, fans think that it’s possible that Kody will build a house for Robyn’s kids if ever things went south in the plural family.

Sister Wives fans are also calling out Robyn Brown for showing signs that she wants to get the biggest lot. “Of course Robyn wants the biggest lot,” one person said. “The scariest moment in this whole episode was Robyn wanting to assign lots and then not share anything as a family,” another person added. Robyn has been criticized by the viewers for years. According to some, she’s been trying to manipulate Kody and the family in favor of her and her kids.

Sister Wives: What Will Happen To Christine’s Lot?

Sister Wives star Kody Brown has already proposed the lots to each of his wives in their Coyote Pass land. However, it’s known that Christine Brown has already left Flagstaff before season 16 aired. Due to this, fans wondered what’s going to happen to Christine’s land. According to some, Kody might end up using it as his own due to his desire to get his own land. Meanwhile, some think that Christine may have sold the lot if she legally owned it.

At this point, Christine has yet to share what happened to her Coyote Pass lot. However, it seems that she doesn’t even care anymore as she’s finally living her best life in Utah with her kids.