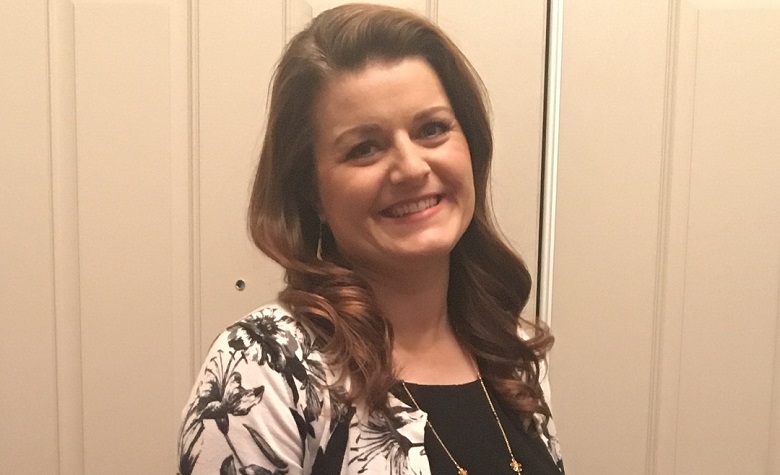 Sister Wives fans have seen the struggles of the plural family, leading to Christine Brown’s departure. Apparently, things have been difficult for Kody Brown and his wives since moving to Flagstaff. Fans have been pointing fingers at Kody. However, some think that Kody is not the mastermind of all their recent struggles. According to some, Robyn Brown’s manipulative behavior has been a major problem in the family. Christine’s recent departure also caused the fans to swarm Robyn’s social media again.

Sister Wives star Robyn Brown has been inactive on social media for years. However, fans took her page to call her out after Christine Brown’s recent departure from the family. According to some, Robyn is one of the main reasons why Christine left. “The family went downhill when you joined. You are horrible,” one person said. “Robyn ruined this family,” another person added. Some also talked about Robyn’s manipulative behavior throughout the years. Fans also think that she’s one of the main reasons why Meri Brown is also branching out from the plural family.

Robyn Remains Silent Ahead Of Season 16

At this point, Sister Wives star Robyn Brown remains silent online. According to some, Robyn will never touch her social media account again due to the negativity that she’s been receiving. Meanwhile, Kody Brown is reportedly staying at Robyn’s home more than the other wives. Fans also think that Kody’s unfair relationship with Robyn is one of the main reasons why the family is falling apart. Meanwhile, fans are eager to watch Christine’s departure from the family. Apparently, reports claimed that TLC documented her and Kody’s split.

Sister Wives star Christine Brown recently took social media to share her new life after leaving the plural family. Apparently, Christine shared a healthy Thanksgiving recipe. She also started promoting Plexus again, showing that she has already moved on after her split with Kody Brown. It’s clear to see that Christine is trying her best to distract herself from all the stress. There are also reports stating that she’s just living next to her daughter, Aspyn Brown, in Utah.

Christine and Kody’s split is a huge surprise to many. Apparently, fans thought that Meri Brown is going to be the first wife to leave Kody. However, despite Christine’s departure from the family, she made it clear that she and Kody will keep in touch for the sake of their kids.