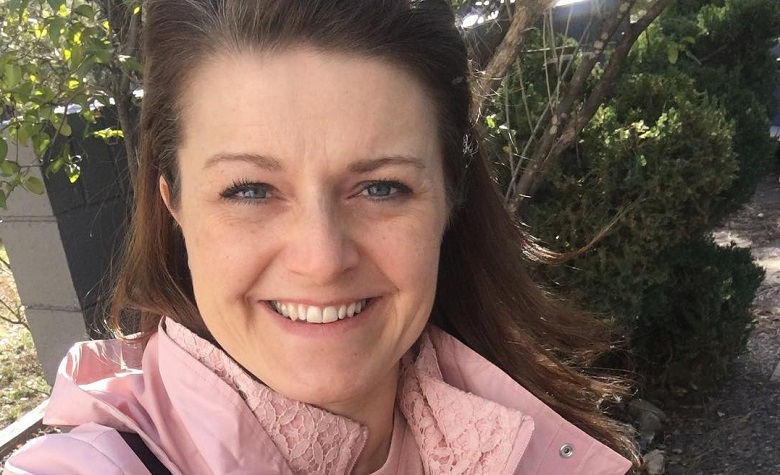 Sister Wives fans have been keeping their eyes close to Robyn Brown early in Season 16. Apparently, fans think that Robyn is still going with her manipulative antics. According to some, Robyn is trying to force Kody Brown and the wives to give her the biggest land Coyote Pass. Others also think that Robyn doesn’t want the other wives to have fun and wants everyone to put their attention on her. However, fans aren’t having any of Robyn’s antics. Some even took Reddit to question her financial status and what she brings to the table.

Sister Wives fans took Reddit to discuss what does Robyn Brown brings to the table. According to some, Robyn hasn’t shown any big contributions to the plural family. Others also agreed and said that all she do is decide for the plural family without giving anything that helps everyone. “She had never worked. Doesn’t watch the kids besides her own. Her little Sister Wives Closet project was a huge flop and they probably lost all of the money they sank into that business,” another person added.

Some also said that Robyn is still the head of the family despite having zero contributions at all. “For a while, they said Robyn could say things to Kody that the other wives wouldn’t be able to get away with,” another person added.

Robyn Wants To Get The Biggest Land?

Sister Wives fans have been calling out Robyn Brown due to her manipulative behavior. However, viewers think that it has become more obvious in Season 16. According to some, Robyn has been pursuing getting the biggest land. It also appears that nobody in the family complains about what Robyn wants. Fans also think that it’s a sign of how unfair Kody Brown has become when it comes to his three other wives.

Sister Wives: Robyn Brown Struggles With Kody Despite His Favoritism

Sister Wives fans have seen Kody Brown’s favoritism towards Robyn Brown throughout the past seasons. However, some think that the two are finally struggling as Robyn is finally getting to know Kody more. According to reports, Kody has been staying more often in Robyn’s home, and fans think that it’s one of the main reasons why the two will struggle. According to some, Robyn won’t be able to handle Kody’s narcissistic behavior every day and she will end up stepping away from him.

At this point, Kody and Robyn are still inactive on social media. However, fans have been calling them out online due to their unfair relationship. Will Kody be able to fix his struggling family in Season 16?