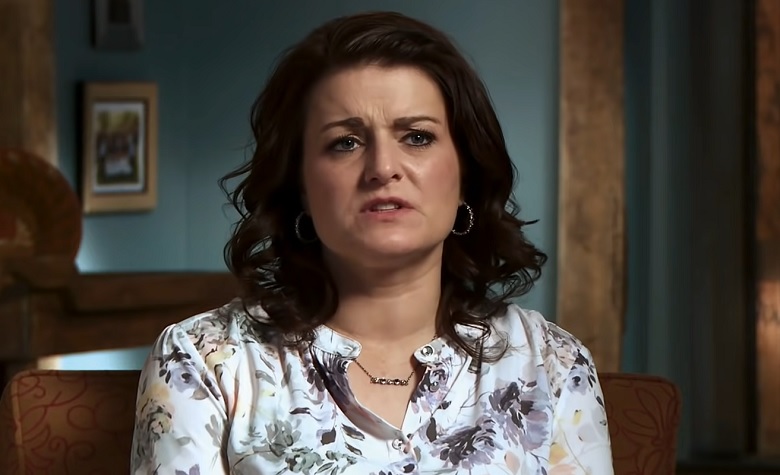 Sister Wives Season 16 is just right around the corner and fans are getting excited. However, some are worried about the outcome of season 16 as TLC previously teased that things are falling apart in the plural family. It’s also known that Christine Brown recently left Kody Brown and the wives. Due to this, fans can expect tons of sad moments in the upcoming episodes. Meanwhile, fans are already speculating that Robyn Brown might blame herself for their struggles and leave the plural family once and for all.

Sister Wives fans took Reddit to discuss the possibility that Robyn Brown will leave in season 16. According to some, Robyn will try to blame herself yet again to gain the sympathy of the family. “How much are you gonna bet that Robyn is going to make Christine and Kody’s divorce all about her?” one person said. “This is an almost certainty. The conversation will have to come to an awkward pause like it always does to accommodate for her immature emotional meltdown and the relentless crying,” another person added. Aside from that, fans also think that Kody and the other wives might finally turn against Robyn and her manipulative behavior, leading to her departure from the plural family.

Janelle Brown Shows Strong Relationship With Christine Ahead Of Season 16

In a social media post, Sister Wives star Janelle Brown shared a clip of her bonding with Christine Brown as they promote a delicious Thanksgiving recipe. It’s clear to see that Janelle is still on good terms with Christine despite her recent departure. Fans are also happy that Christine is still connected with the wives. However, some think that it will make it harder for Christine to move on. Others also think that Christine should start a new life in a monogamous marriage instead of trying to keep in touch with Kody and the wives.

At this point, Sister Wives star Kody Brown remains out of sight. Fans find it odd that Kody is not promoting their upcoming season. Apparently, Kody usually promotes on social media whenever a new season or episode is about to arrive. According to some, it just shows that Kody is stressed about what happened between him and Christine Brown. There are also reports stating that Kody is having a hard time trying to keep his wives on the same page.

Season 16 is expected to showcase the struggles of the plural family. Due to this, fans can expect tons of emotional and stressful episodes. Will Kody and his wives survive next season?