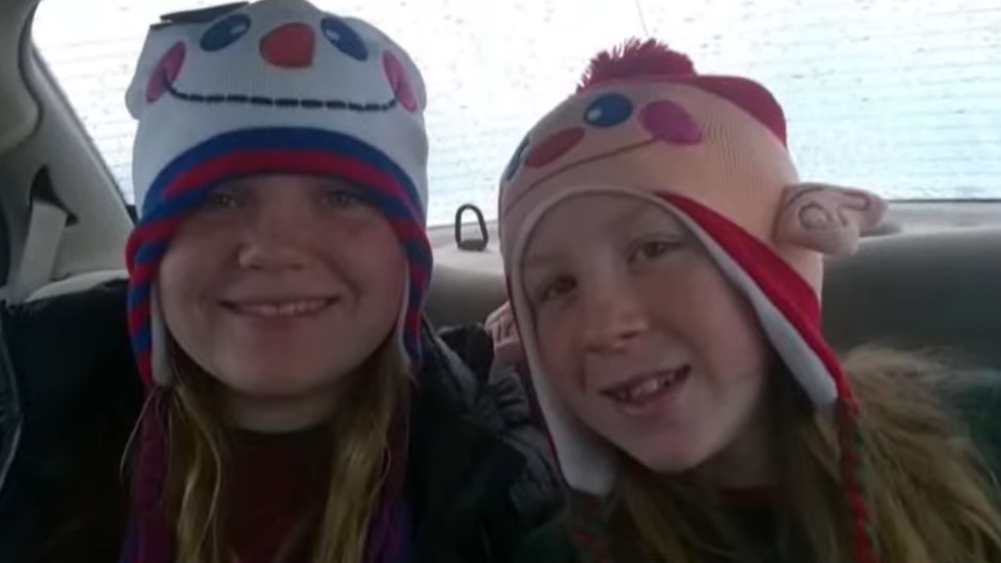 The Delphi Murders remain unsolved, but Indiana State Police could potentially be one step closer to unsolving the mystery plaguing central Indiana for the past five years.

We recently discussed how ISP wanted information on a social media account known as “anthony_shots.” The account was reportedly active from 2016-2017 and the creator used the account for nefarious purposes. According to reports, the account chatted with underage girls and asked them for inappropriate photos. Sometimes the user even tried to meet up with the girls.

We also know that the “anthony_shots” creator misrepresented himself on the account. He used images of a known male model as his profile picture and led followers to believe he was wealthy.

Now, Indiana State Police know the name of the person tied to the account. However, there are still many questions. Only time will tell if there is a clear connection to the Delphi Murders.

According to Indianapolis CBS affiliate WTTV, Indiana State Police and the FBI conducted a search warrant connected to the “anthony_shots” account on February 25, 2017. This was a little over a week after search parties found the bodies of Libby German and Abby Williams.

The investigators uncovered important information in Miami County, Indiana. However, the court documents have heavy redactions.

Kegan Anthony Kline, 27, is reportedly the man behind the “anthony_shots” account. WTTV reports Kline told authorities he was using the accounts to talk to underage girls online. He contacted both girls he did know and strangers. He initially found the girls on Instagram and then tried to connect with them on Snapchat.

WTTV further reports that Kline admitted to talking with over a dozen underage girls. He admitted he had about 100 sexual pictures from them and around 20 sexually explicit videos.

“That’s fairly typical of someone who is seeking a particular group of kids, in this case, young females, and getting their attention and building a rapport with them,” Don Whitehead of the Howard County Prosecutors Office told the news outlet. “They have a sexual motive in that they’re trying to get videos or pictures or an opportunity to meet with these girls.”

During this investigation in February 2017, authorities took several electronic devices that belonged to Kline. In August 2020, authorities charged Kline with 30 felonies which included “possession of child pornography, child exploitation, obstruction of justice, child solicitation and synthetic identity deception” according to online court records as reported by WTTV.

Though as we said above, the court records have heavy redactions But as far as we know, there have been no mentions of the Delphi Murders or important information that would directly link Kegan Anthony Kline to the investigation.

But even so, believe that the time frame is certainly uncanny.

“If the time frame fits now, it’s certainly worth looking into,” Whitehead continued. “Anyone that had contact with this person at any point in time could possibly still have information on their computer that would be helpful to the investigation. He may have shared inadvertently or intentionally revealed some personal information that could be valuable. There might be embedded information in the communications that would be helpful to the investigators also.”

If you want to hear the video ISP put out recently, you can watch that here:

Keep checking back with us for the latest information on the Delphi Murders. We’ll fill you in as soon as we know more. In the meantime, keep following Entertainment Chronicle online. We have many more true crime stories and investigations we’d like to tell you about.