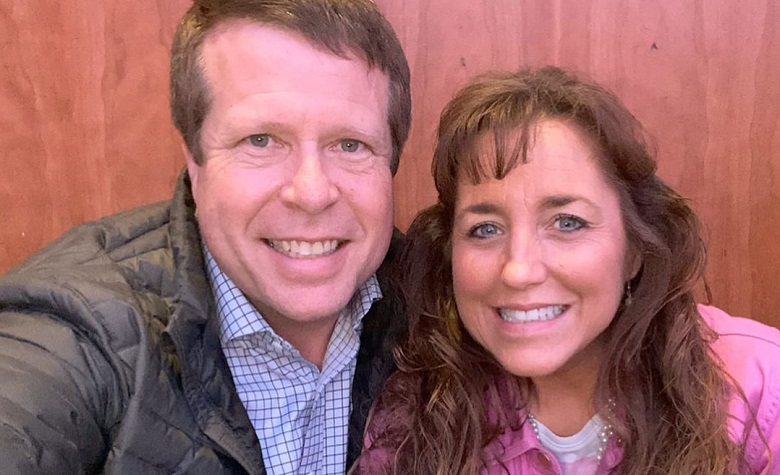 Counting On: How Much Has Jim Bob Spent For Josh Duggar’s Defense?

Counting On fans have been speculating how much Jim Bob Duggar has spent for Josh Duggar’s defense. Apparently, there are reports stating that Jim Bob has been funding Josh’s defense, which also makes a lot of fans upset. Some even took Reddit to share their theories about how much Jim Bob has already paid to help his son. According to some, Jim Bob has already released half a million dollars on Josh’s defense. However, some are not having it and say that it can’t be that expensive. Meanwhile, others believe that Jim Bob will do everything he can to free his son as things could get worse.

Aside from how much he has already spent, Counting On fans from Reddit also speculated the reason behind why Jim Bob Duggar has been helping Josh Duggar. According to some, Josh knows a lot of Jim Bob’s dark secrets and the family is afraid that he’d try to expose it if he gets imprisoned. “That’s why I think Josh knows some of JB’s secrets which is why JB is willing to put so much money on the line for him,” one person said. “Josh knows way too much and has zero self-control. He’s a loose cannon and they need him firing from their side, not at it,” another person added.

Josh could be fined up to $250,000 if he’s convicted. It’s also reported that he could face up to 20 years in prison. There are also reports stating that the prosecutors want to open his past molestation case which could make his sentence much worse.

‘Counting On’: Why Didn’t Jim Bob Write A Letter For Josh?
‘Counting On’ Amy Duggar Calls Out The Duggars For Being ‘Delusional’
‘Sister Wives’: Fans Want TLC To Go All Out On The Brown Family
Upcoming Horror: 5 Scary Movies Releasing May 16-22
‘Sister Wives’: Janelle Travels To Sedona With Christine & Kids