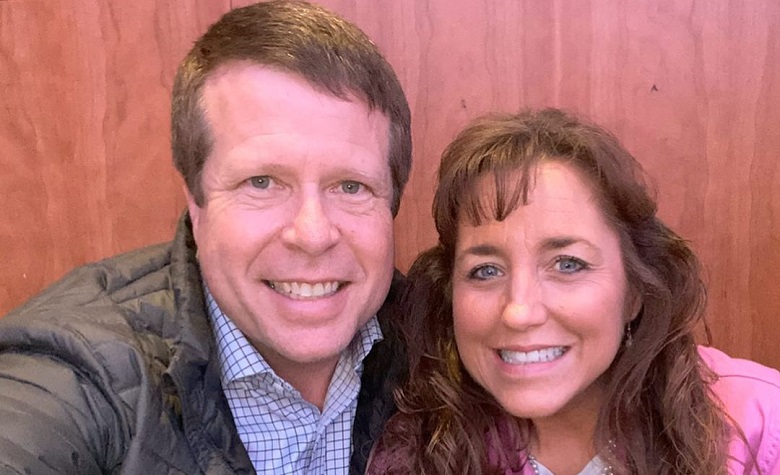 Counting On fans took Reddit to discuss the possibility that Jim Bob Duggar knows that Josh Duggar is guilty of his immoral sins but wants to keep it a secret. According to some, Jim Bob might be backing Josh with everything he can in the hopes that he’s found not guilty to rebuild their heavily-damaged media empire. Apparently, the Duggars have been facing too many critics since Josh’s arrest. Fans even think that this is one of the main reasons why TLC cut ties with the family.

Fans also recalled the time where Michelle Duggar tried to defend Josh’s molestation case, seemingly showing that they know his immoral behavior. “I remember Michelle’s face and body language during her interview back in 2015 when she defended Josh touching the girls. You could tell she felt highly uncomfortable. Her body language and what she said didn’t match,” one person said.

The Duggars Are Not Celebrating Thanksgiving?

Counting On: Jim Bob Duggar Continues To Recieve Criticisms Due To Campaign Efforts

It’s clear to see that many are not pleased by Jim Bob’s campaign efforts. However, Jim Bob recently went headlines after sharing that he held a campaign meeting at his house featuring tons of supporters.

’90 Day Fiance’: Yara Zaya Shares Mylah Can Now Shop By Herself
‘Sister Wives’: The Brown Family’s Decision To Leave Las Vegas Is A Mistake?
‘Counting On’: Fans Think Anna Duggar Already Has A Plan For Josh
‘Sister Wives’: Fans Are Calling Out Kody Again After Episode 3
‘Counting On’: Jill & Family Unwind With ‘Therapy’ After Stressful Week