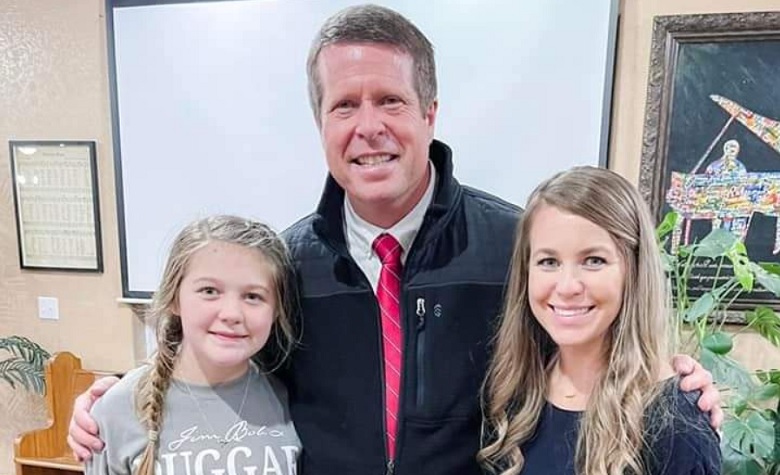 Counting On fans have been keeping their eyes close to the Duggars as Josh Duggar heads for his pretrial. However, Jim Bob Duggar did a different activity amid his son’s pretrial. According to some, it’s one of Jim Bob’s ways to escape the stressful events caused by Josh’s case. Meanwhile, some think that Jim Bob is just trying to make another distraction. On the other hand, Anna Duggar was seen again walking with Josh after his pretrial, showing that she still supports her disgraced husband.

In a social media post, Counting On star Jim Bob Duggar shared pictures from his recent campaign meeting. According to Jim Bob, more than 200 people stopped by their home and he feels honored and humbled by it. After that, Jim Bob shared some of his advocacy and goals for Arkansas if ever he wins as State Senate. Jim Bob’s post also comes amid Josh Duggar’s pretrials. Due to this, many are not happy and think that Jim Bob intentionally posted it on the day of Josh’s pretrial to cause some distraction. There are also reports stating that Jim Bob couldn’t be reached during Josh’s pretrial as the prosecutors reportedly want him as a witness.

Counting On star Anna Duggar made a rare appearance after Josh Duggar’s pretrial. The two walked out of the courthouse wearing face masks. They were also seen holding hands as they head back to the car. According to some, it just shows that Anna still supports her husband despite the strong evidence against him. Anna also went headlines after announcing that she has already given birth to her seventh daughter named, Madyson Lily Duggar.

Counting On star Jim Bob Duggar recently released a statement regarding his campaign on his official website. According to Jim Bob, they’ve been tested a lot but he never changed. He also blames the “cancel culture” for keeping them down during their struggles. However, Jim Bob made it clear that he’s determined to win and he’ll do everything he can to serve Arkansas in the best possible way.