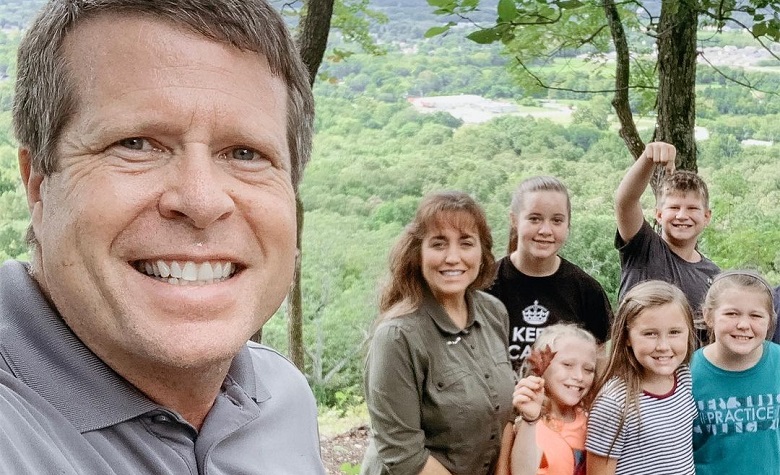 In a social media post, Counting On star Jim Bob Duggar shared pictures of his family having so much fun at Cracker Barrel Old Country Store. “Happy Sunday! Playing checkers and enjoying a beautiful day here in Northwest Arkansas while we wait for a table at @crackerbarrel after church!” Jim Bob captioned. Jim Bob also shared a rare glimpse of Jana Duggar. Apparently, Jana has been inactive on social media after reports claimed that she’s in a relationship with Stephen Wissmann.

Fans Speculate What Will Happen In Josh’s Trial

Counting On fans took Reddit to discuss what will happen in Josh Duggar’s trial on November 30, 2021. Apparently, things are not looking good for Josh after reports claimed that the pieces of evidence against him are too strong. There are also reports stating that the prosecutors want to open his past molestation case, which could make things worse for Josh.

Fans from Reddit also said that the Duggars may shy away during Josh’s trial. “I have a feeling most of the family will stay out of sight. Josh has damaged their image more than enough,” one person said. Meanwhile, the majority think that Josh may actually face jail time, especially by how he failed to defend himself multiple times.

Counting On: Fans Think Jim Bob Duggar Is Trying To Distract The Fans

Counting On fans think that Jim Bob Duggar is trying to distract the fans by sharing wholesome updates about his family. Apparently, their recent trip to Cracker Barrel Old Country Store is not their first family get-together amid Josh Duggar’s case. At one point, Jim Bob brought his family to Yellowstone National park to visit historical places and enjoy the beautiful nature. Fans also think that Jim Bob’s candidacy is also one of his ways to create a major distraction from Josh. However, fans think that it’s too late as the whole world already knows what his son did.

At this point, Jim Bob has yet to share their next steps ahead of Josh’s trials. However, it seems that they want to focus on positivity especially with all the embarrassment that Josh did for the family.

‘Sister Wives’: What Are The Browns’ Financial Plans After The Show?
Robyn Brown Slammed For Claiming She’s Part Of Ysabel’s Journey
‘Counting On’: Jill & Family Unwind With ‘Therapy’ After Stressful Week
‘Sister Wives’: Christine Brown Has Been Pretending On Kody Before Split
‘Sister Wives’: Kody Brown Is Struggling Mentally & Emotionally