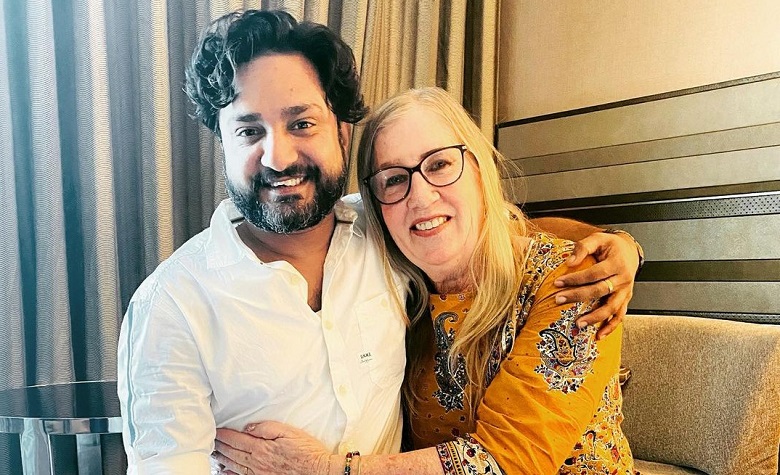 90 Day Fiance fans have seen Jenny Slatten’s struggles with Sumit Singh throughout the years. Apparently, Jenny’s patience has been tested multiple times when it comes to her wedding with Sumit. It even came to the point where fans accused Sumit of stalling his marriage with Jenny. However, it seems that the two are just facing so many roadblocks in their wedding plans. Now, things have changed this time as Sumit is finally fulfilling his long-time promise to Jenny.

90 Day Fiance star Sumit Singh caught the attention of the fans during the latest teaser for the upcoming episode of The Other Way. Apparently, the teaser shows Sumit telling Jenny that both of them are finally ready to get married. Sumit even told Jenny a heartful message about how much he loves her and that he doesn’t want to let her go. “I’m ready. You are ready. Both are ready. Let’s do it,” he added. Viewers are happy about Sumit’s decision to finally push his wedding with Jenny. Jenny herself also got emotional during the teaser after learning that her marriage application with Sumit is finally getting processed.

Jenny Is Finally Winning The Favor Of Sumit’s Parents

90 Day Fiance fans have seen Jenny Slatten’s efforts on trying to win the favor of Sumit Singh’s parents to marry him. It’s no secret that Sumit and Jenny’s relationship has been judged and rejected multiple times by Sumit’s family. However, Jenny remained strong and proved that she’d never give up on Sumit. Now, it seems that things have changed and Sumit’s parents are finally accepting Jenny into their family. Fans are also happy that the love story between the two is finally heading in a positive direction after struggling for so many years.

Despite revealing that he’s finally ready to marry, some 90 Day Fiance fans are still upset by how long Sumit Singh took to push his wedding with Jenny Slatten. According to some, it just shows that Sumit was having second thoughts on marrying Jenny before finally making the big decision. “I won’t believe it until I see them actually get married,” one fan said. Viewers are also hoping that Sumit is not lying again and will finally fulfill his promise.

At this point, Jenny and Sumit have yet to share when they will tie the knot. However, fans are already getting excited to see Jenny finally reaching her dreams of marrying the love of her life.