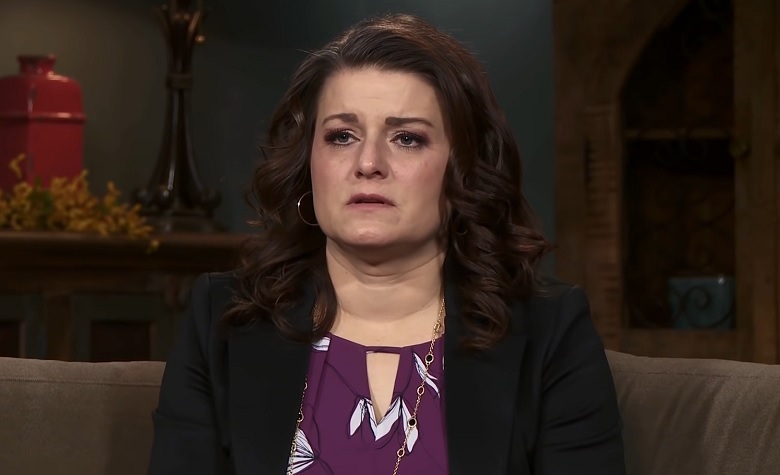 Sister Wives star Robyn Brown is making headlines once again after the first episode of season 16. It’s no secret that Robyn is one of the most controversial wives of Kody Brown, and it seems that she’s living up to her name yet again in the latest season.

Apparently, Robyn raised a lot of eyebrows during the first episode after calling out Janelle Brown’s son, Hunter, for not visiting her and her kids. According to some, it’s not Hunter’s job to go visit her and her kids. Fans also think that it’s Kody and the wives’ jobs to hold family gatherings when they want to see each other.

Sister Wives fans took Reddit to call out Robyn Brown after her the first episode of season 16. Apparently, fans are not happy by how Robyn called out Hunter for not visiting her and her family. According to some, it’s rude for Robyn to call out someone like that. Some even think that Robyn should’ve asked in a respectful manner if she wants Hunter to come over. “It would have been a great time to just say that they should arrange something to make it happen, not turn it on Hunter because he didn’t call,” one person said. Meanwhile, others think that Hunter respects Robyn’s strict distancing rules, which is why he didn’t come over. “Hunter knows Robyn was very strict about quarantine and covid rules, so he obviously didn’t ask. I wouldn’t either,” one person said.

Robyn Continues To Recieve Criticims Early In The Season

Sister Wives fans have been calling out Robyn Brown throughout the years, and it seems that things are still the same in season 16. Apparently, fans think that Robyn is still manipulating the plural family. Some even said that Robyn is not truly interested in living in the plural marriage. “She has done everything in her power at every step to distance herself physically and emotionally from anyone who doesn’t relate to her biologically,” one person said. “Gets the biggest house and slated for the biggest piece of land according to the next episode. She is awful. She destroyed so many relationships,” another person added.

Sister Wives star Kody Brown has been dubbed as the main villain of the show. Apparently, fans think that Kody has been treating Robyn Brown differently compared to his wives. However, others think that Kody’s wives are not the only ones suffering from his favoritism. According to some, Kody is also unequal to his kids. Some even think that Kody gives Robyn’s kids much better and comfortable lives compared to others.

It’s clear to see that Kody has been making controversial actions throughout the years. It also appears that the same thing is happening in season 16. Will Kody get his family together in the future episodes?