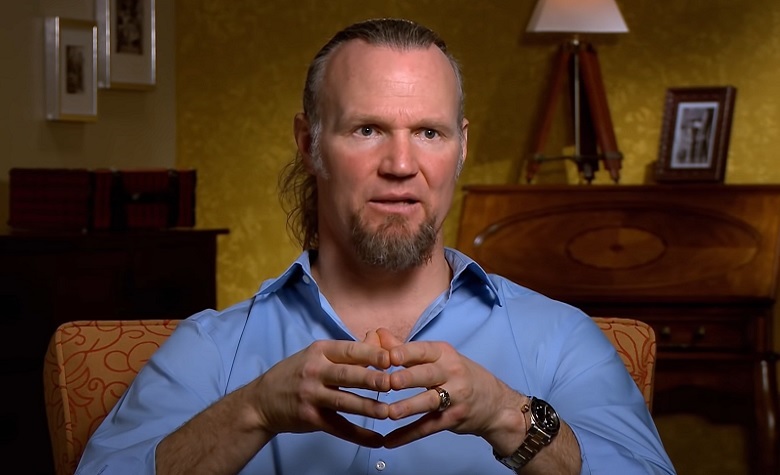 Sister Wives fans have seen how Kody Brown lacked in showing his love to his wives during their past seasons. Kody is often dubbed as the main villain of the show. His bad decision makings and poor treatment of his wives have angered many viewers throughout the years. Fans have also seen how he argues with his wives more than being sweet and caring towards them. However, some think that Kody may be having trouble with expressing his love towards his wives.

Sister Wives: Is Kody Brown Having Trouble Expressing His Love?

Sister Wives fans think that Kody Brown hasn’t been showing signs of love towards his wives over the past couple of years. According to some, Kody may have lost his loving character as his family continues to grow. Due to this, some suggested that the wives should find ways to reignite Kody’s feelings towards them. Back in the days, Kody boasted about how he treats his wives equally. However, as time goes by, fans started noting that he’s pulling back from love and has become a very sensitive person.

Fans were also upset by Kody’s behavior during their latest season. Some even called him unfair due to his poor decision makings for his family. At one point, Kody broke Christine Brown’s heart after refusing to go with their daughter, Ysabel Brown, for her major back surgery in New Jersey. Aside from that, fans are also upset about how Kody doesn’t seem interested in fixing his struggling relationship with Meri Brown.

Kody’s Favoritism May Still Be The Problem

Sister Wives fans have seen how Kody Brown changed a lot when Robyn Brown arrived in the family. Apparently, fans think that Robyn is one of the main reasons why Kody may have lost his love for his other wives. According to some, Kody has favoritism towards Robyn, and it’s been dividing the family for years. Reports also claimed that Kody purchased an extra plot of land next to Robyn’s home for their kids. Meanwhile, fans continue to accuse Robyn of being manipulative which caused tons of problems in the family.

Sister Wives star Meri Brown has been sharing cryptic quotes over the past couple of months. Most of them appear to depict her struggling relationship with Kody Brown and the other wives. Now, Meri took social media once again to share another puzzling quote. However, this time, Meri is showing signs of going off on her own. “Sometimes I need to go off on my own. I’m not sad. I’m not angry. I’m just recharging my batteries,” Meri said.