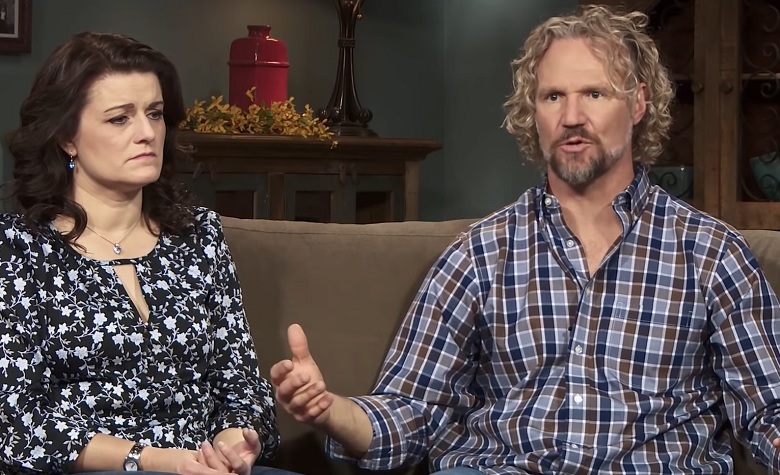 Sister Wives star Kody Brown is being called out once again for his poor treatment of his wives. Apparently, fans have been questioning Kody’s love for his wives,. Some think that he focuses too much on Robyn Brown. There are also reports stating that he neglects his other wives and stay in Robyn’s house more often. Now, fans think that the relationship between Kody and Robyn is unfair to the other wives. Throughout their past seasons, viewers noticed that Kody acts differently for Robyn compared to his other wives. Now, fans think that it’s getting so much worse and the two need to be called out.

Sister Wives fans are calling out Kody Brown and Robyn Brown for being unfair with the other wives. Apparently, their show started peacefully and full of joy. However, their last season showed the family slowly pulling away from one another. Kody’s four wives are very different from one another. Robyn is the last wife of Kody to join the polygamous family. However, since Robyn joined the family, fans noticed that the other wives start to struggle. Some fans also start to call out Kody for his special treatment over Robyn compared to the other wives.

Fans Think Robyn Is The Problem

Sister Wives viewers are not huge fans of Kody Brown’s favoritism towards Robyn Brown. Fans have taken Reddit to discuss what they think about the status of the plural family. Some said that Kody used to be “halfway decent” to his other wives. Now, fans think that it’s more obvious that Kody loves Robyn more than his other wives. The latest season also showed Kody spending more time with Robyn more than his three other wives.

However, some think that Kody is not the only problem. Apparently, others also think that Robyn has something to do with all their struggles. It’s known that Kody puts his focus on Robyn more when he adopted her three children. The latest season also showed Robyn and Kody talking about the possibility of having another child. Due to this, fans think that there’s going to be a lot of jealousy from the other wives, especially by how Kody prioritizes Robyn. Some viewers also accused Robyn of plotting to pull Kody away from the plural family.

Sister Wives: Janelle Is Trying To Keep Everyone Together

Sister Wives star Janelle Brown left the fans in awe with her beautiful messages to her mother and her co-wives for Mother’s Day. Janelle shared how her co-wives affected her life in a good way. Aside from that, Janelle also greeted Kody Brown’s mother and sent her a sweet message as well. This made a lot of fans think that the plural family is still on good terms. However, it appears that they want to shy away from the cameras after their unpleasant season finale.