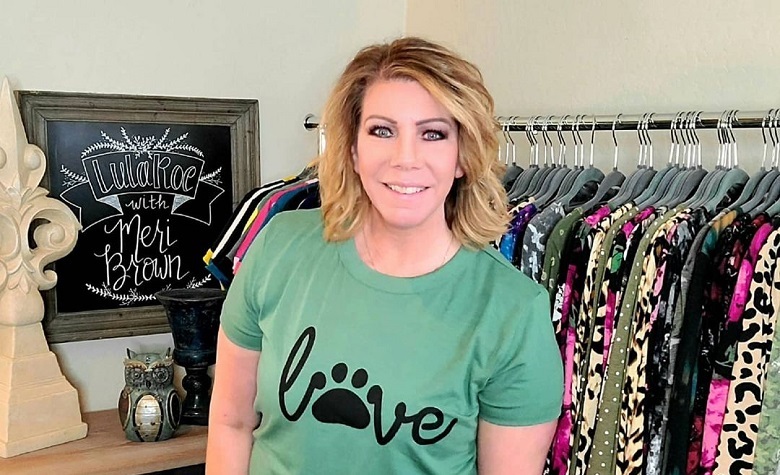 Sister Wives star Meri Brown has been active on social media amid the season 16 premiere. Apparently, fans have been rooting for Meri due to her fresh look and humorous behavior during the first episode. According to some, Meri is finally showing her true self as she knows that the plural family is no longer functional. Now, Meri is back to impress the fans yet again. This time, it’s about her gorgeous hair makeover. Meri also shared another cryptic quote and it seems that it’s pointing fingers at Kody’s lack of attention towards her.

In a social media post, Sister Wives star Meri Brown shared several clips from her gorgeous hair makeover. Meri also showed full smiles during the clips, showing how happy she is with her life. Apparently, there are reports stating that Meri and Kody Brown are no longer talking to each other and only meet whenever they’re shooting for the show. It also appears that Meri is happy about Christine Brown’s recent departure as it proves that Kody is failing on keeping his wives on the same page. Meri also shared the final results of her hair makeover and fans think that it looks stunning.

Meri Talks About Being Worthy Enough Amid Struggles With Kody

Aside from her hair makeover, Sister Wives star Meri Brown also shared a quote that talks about what’s the best gift a person can receive. “The best gift you are ever going to give someone – the permission to feel safe in their own skin. To feel worth. To feel like they are enough,” Meri said. It seems that Meri’s quote also shades at Kody Brown’s inability to provide enough love and attention to some of his wives. Fans also think that Kody doesn’t treat his wives equally and mostly puts bigger efforts on Robyn Brown and her kids.

Sister Wives fans have seen Meri Brown’s decaying relationship with Kody Brown. It also appears that nothing has changed in season 16 and Kody remains cold towards Meri. Due to this, fans took Meri’s latest social media post to ask her to leave Kody once and for all. “Meri you deserve better than Kody and this mess of a family. Go to your bed and breakfast and start again,” one fan said. “You are so strong and beautiful. You deserve someone that values you and loves you,” another fan added.

It’s clear to see that fans are not pleased by how dysfunctional the plural family has become throughout the years. It also appears that Kody himself is struggling on keeping his wives on the same page. Will Meri follow what Christine Brown did and leave Kody?