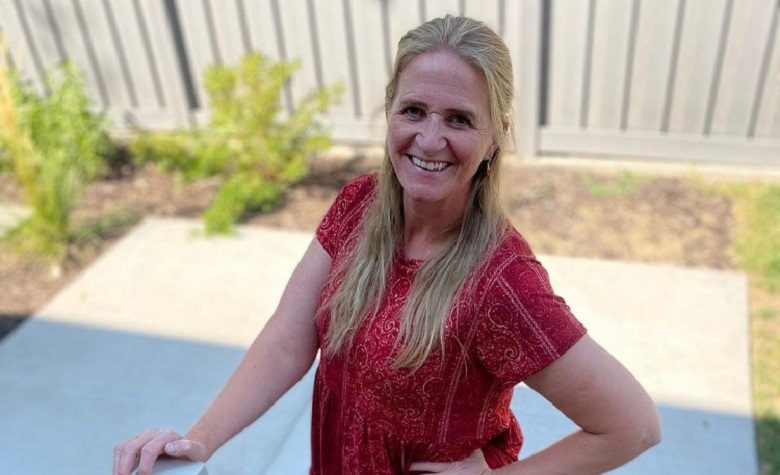 Sister Wives star Christine Brown has been making headlines after the first episode of season 16. Apparently, fans are in favor of Christine due to her attitude towards Kody Brown. According to some, Christine is finally starting to fight back and not allowing Kody to put her down. Christine is also open about her dislike towards the housing project of Kody’s. Meanwhile, some think that Kody won’t be able to build due to his never-ending arguments with his wives.

During the first episode of Sister Wives Season 16, Christine Brown became vocal about her dislike towards Kody Brown’s building plans. Apparently, Kody also wants to get a plot of his own and build himself his own house. According to Kody, he’s planning to have five sectioned lots on the land. He also said that the land that has a pond is his to keep. “The lot that would have the pond would most likely be my lot for full access for family,” Kody said.

However, Christine is not having it and told the cameras that she doesn’t like Kody’s idea at all. Christine even dubbed Kody’s proposal as “stupid” and a “waste of money.” Christine also expressed her frustration towards their never-ending problems in the land. “It’s either we walk the property or I’m just going to walk away from this conversation entirely because this is very frustrating,” Christine said.

Kody Brown Raises Some Eyebrows After Whistling To His Wives

Aside from their arguments regarding building plans, Sister Wives star Kody Brown also raised some eyebrows after whistling to his wives. Apparently, Kody brought his wives to a contractor. However, the wives fell a little bit behind with Kody and he started whistling at them to keep up. Christine Brown also got upset by how Kody whistled at them. “What the holy hell! Did you just whistle at us?” Christine said. Fans also took Reddit to discuss Kody’s rude behavior towards his wives. “OMG I couldn’t believe that! like they were his dogs,” one person said. “That whistling was something else,” another person added.

Sister Wives: Christine Brown’s Kids Are Not Interested In Flagstaff

Sister Wives star Christine Brown opened up about her kids’ desire to leave Flagstaff. “None of my kids are going to stay in Flagstaff. They’ve all expressed no desire to live here whatsoever,” Christine said. “They’re all going to settle in Utah, ironically enough,” she added. Christine also admitted that she’s no longer interested in Kody Brown’s Coyote Pass project. It also appears that this is one of the main reasons why Christine left Kody and moved back to Utah.

Season 16 started off with the plural family struggling on building in the Coyote Pass land. Fans also think that Kody doesn’t have the ability to build yet due to his financial struggles. Will Kody and the wives survive this season?