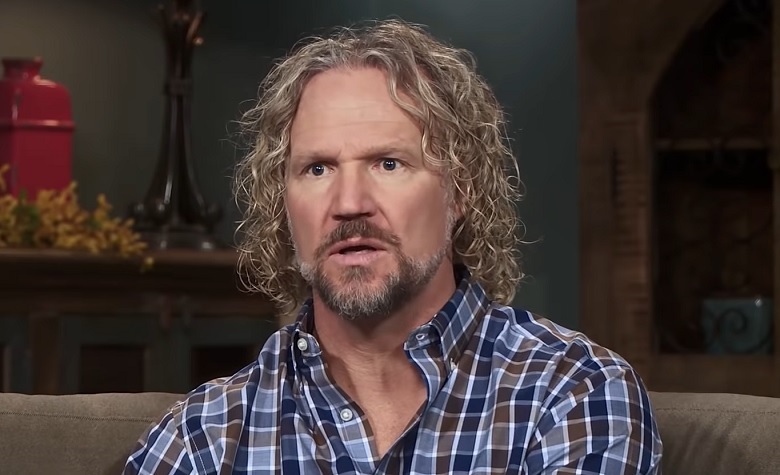 Sister Wives star Kody Brown has been making headlines due to his recent split with Christine Brown. Apparently, many are blaming Kody for Christine’s departure. According to some, Kody’s poor treatment of Christine forced her to finally leave the plural family. Now, Kody is making noise once again. However, this time, it seems that he wants to live in a house without any of his wives. Meanwhile, fans are worried as Kody’s decisions might force another wife to leave as well.

Sister Wives: Kody Brown Wants To Live In A House Without Any Of His Wives?

According to the first episode synopsis for season 16, Sister Wives star Kody Brown wants to get his own lot in the Coyote Pass land. Kody and his wives also discussed the possibility that the plural family might spend the holidays apart. Fans are surprised about Kody’s decisions for the family as well as for himself. At this point, Kody has yet to explain why he wants to have his own land. However, fans think that he’s planning to build his own house just in case things went south between him and his wives. Meanwhile, some think that it’s not a good sign as Kody seems to distance himself instead of making his family closer together.

It also appears that Sister Wives star Kody Brown is still planning to build in the Coyote Pass land amid Christine Brown’s recent departure. Apparently, Christine will still be around in season 16. However, fans thought that Kody and Christine’s split would also be the end of Kody’s ambitious housing project. TLC also teased that season 16 will revolve around Kody’s plans to build his housing project while also dealing with the pandemic and marriage problems.

It appears that the second episode is filled with positivity. Apparently, Kody gathered the family for an outdoor get-together after not seeing each other in months. Meanwhile, the third episode focuses on Christine Brown and Kody Brown’s arguments about bringing Ysabel Brown to New Jersey for her surgery. However, it seems that Kody doesn’t want to leave Flagstaff as well as his favorite wife, Robyn Brown.

It’s clear to see that season 16 is going to be a roller-coaster ride for the plural family as well as for the viewers. Meanwhile, fans are hoping that Kody will get his wives on the same page and avoid someone from leaving again.