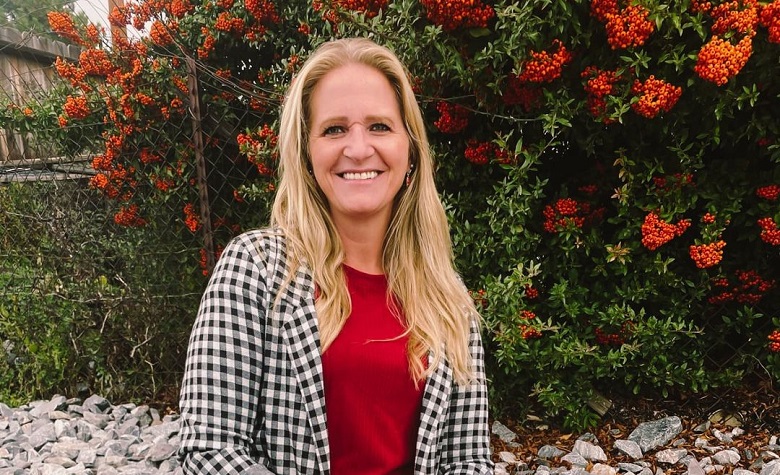 Sister Wives star Christine Brown has been sharing wholesome updates with the fans after her split with Kody Brown. Fans are also happy about Christine’s current situation as she’s no longer dealing with the struggles of the plural family. Some are also hoping that Christine would try to enter a monogamous marriage. However, it seems that re-marrying is not in Christine’s plans yet. Instead, Christine has been spending most of her time with her kids. She also took social media recently to share her bonding moments with her daughters and fans are loving it.

In a social media post, Sister Wives star Christine Brown shared a picture with her daughters. “Hanging out with my beautiful daughters today the second one was an awesome selfie as I dropped my phone!” Christine captioned. It’s clear to see that Christine is having so much fun after her split with Kody Brown. Fans also noticed her glowing look and took her comment section to praise her. “Christine you look AMAZING!” one fan said. “Have never seen you happier. Your choices although painful will lead you to better happier times. Enjoy the kids,” another fan added.

Aside from bonding with her daughters, Sister Wives star Christine Brown shared a sweet picture with her grandkid, Avalon. “I adore the faces we make at babies to make them laugh. I’m sure they think we’re insane!” Christine said. At this point, Christine has yet to share updates regarding Kody and the other wives. However, fans think that Christine is still in touch with Janelle Brown due to their partnership in Plexus. Christine also made it clear that she and Kody will try their best to keep in touch with each other for the sake of their kids.

Sister Wives fans have been cheering for Christine Brown lately due to her split with Kody Brown. Fans even took Christine’s recent social media posts to commend her decision. “Change looks good on you! You look happier – you’ve left a load behind you. You seem “lighter” not so burdened. Happy for you,” one fan said. “You’re looking the best ever!! You certainly made the right decision except you should’ve made it a long time back,” another fan added.

It’s clear to see that Christine is happier after her split with Kody. Meanwhile, reports claimed that Kody and his other wives are still struggling in Flagstaff and Meri Brown might be the next wife to leave.