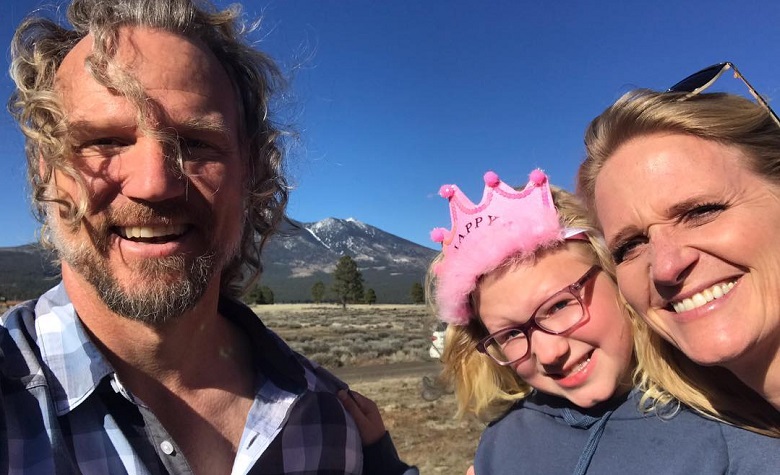 Sister Wives star Christine Brown has been making headlines after her recent split with Kody Brown. Many are surprised about their separation. However, some are not having it and think that Christine will end up going back to the plural family. There are also speculations stating that Christine and Kody’s split may just be a part of the show. Meanwhile, others think that the two are done for good. Now, fans took Reddit to discuss if Christine will ever go back to Kody and the struggling family.

Sister Wives: Fans Speculate If Christine Brown Will Go Back To Kody Brown

Sister Wives fans took Reddit to discuss if there’s still a chance for Christine Brown to go back to Kody Brown and the plural family. “Does anyone think Christine might go back to Kody?” one person asked. Moments later, fans shared their theories and speculations about Christine’s future with Kody. Apparently, the majority thinks that Christine will never go back to Kody. “No I think she’s done for good. She seems happier from the stuff she posted online recently,” one person said. “I don’t think so. They’ve been struggling since the first season of the show — that’s a long, long time to be in pain and to feel unloved and unappreciated,” another person added.

Fans Thought Meri Would Be The First To Leave

Sister Wives fans have seen Meri Brown’s struggling relationship with Kody Brown. Fans also thought that Meri would be the first wife to leave Kody Brown and the plural family. However, some think that Meri has left Kody and the plural family a long time ago, and only goes back when they’re shooting for the show. At this point, Meri has yet to share updates regarding her current status with Kody. However, she’s been sharing cryptic quotes on social media lately and fans think that most of them depict her struggling relationship with Kody.

Sister Wives star Christine Brown has been hustling a lot on social media after her recent split with Kody Brown. According to some, it’s one of Christine’s ways to make extra income after losing Kody’s financial support. However, fans think that Kody has been struggling financially for years and Christine actually earns more income than him. Apparently, there are reports stating that Kody mostly relies on their income from TLC. It’s also reported that Kody has been missing his property taxes. Due to this, fans think that Christine won’t try to ask for any help from Kody.

Christine has been gaining tons of supporters as well, especially after leaving Kody. Fans also think that it will help Christine to make more income to support her kids and live a happy life in Utah.