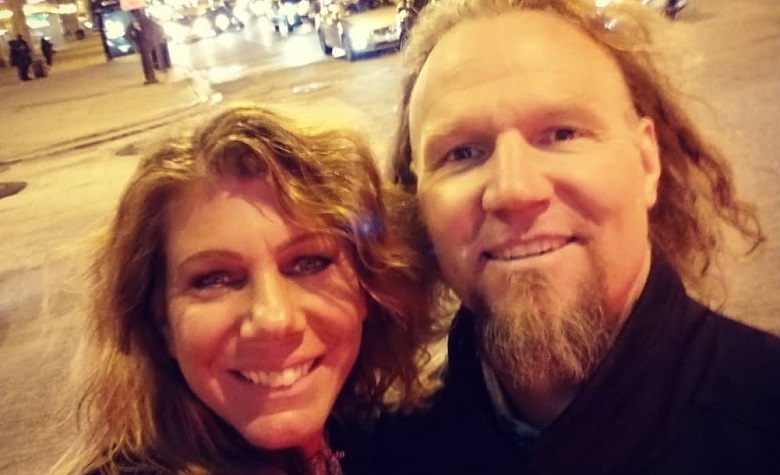 Sister Wives fans are still in shock after Christine Brown and Kody Brown’s split. Apparently, both Christine and Kody took social media to announce that they’re no longer together. According to some, Christine and Kody’s split might leave a huge scar in the plural family. Now, an insider close to the Browns surfaced to share some updates about Kody’s relationship with his wives, specifically Meri Brown. It’s known that Meri and Kody have been struggling for years. However, the insider shared a deeper dive into their dying love, and some of them may surprise the fans.

According to an insider close to the plural family, Sister Wives star Meri Brown and Kody Brown are still struggling with their relationship. The insider even said that there’s almost “zero relationship” between the two. The insider also claimed that Meri has become more independent throughout the years. Apparently, Meri has been busy handling her B&B business in Utah. She’s also a well-known partner of LuLaRoe. According to some, Meri has been making her own money and she’s been branching out from Kody for years. The insider also made a shocking claim after saying that Meri and Kody’s relationship in front of the cameras is fake. Aside from that, the insider said that they’re only together for the show and nothing more.

Sister Wives fans have seen Meri Brown and Kody Brown struggle throughout the years. Fans also thought that Meri was going to be the first one to leave the family. However, now that Christine Brown has finally left Kody, fans think that it will fuel Meri’s desire to step out from a polygamous lifestyle. At this point, Meri has yet to talk about her plans since Christine left. However, she’s been sharing cryptic quotes on social media over the recent months, and most of them seem to depict her struggling relationship with Kody.

Sister Wives: Is This The Last Season For The Plural Family?

With Christine Brown leaving Kody Brown, Sister Wives fans think that Season 16 might be the final season of the plural family. According to reports, the ratings for the show have dropped drastically due to their never-ending problems. Due to this, fans think that TLC will finally cut ties with the Browns and settle everything in Season 16. TLC already teased what’s going to happen in the upcoming season. According to the network, things are still falling apart inside the plural family as they deal with the pandemic and relationship struggles.

Despite the negatives, some are still hoping for the Browns to be around for more seasons, especially since Kody is still eager to build his ambitious housing project on the Coyote Pass land. According to some, Kody’s project will be the key for him and his wives to finally find peace and live a happy life.