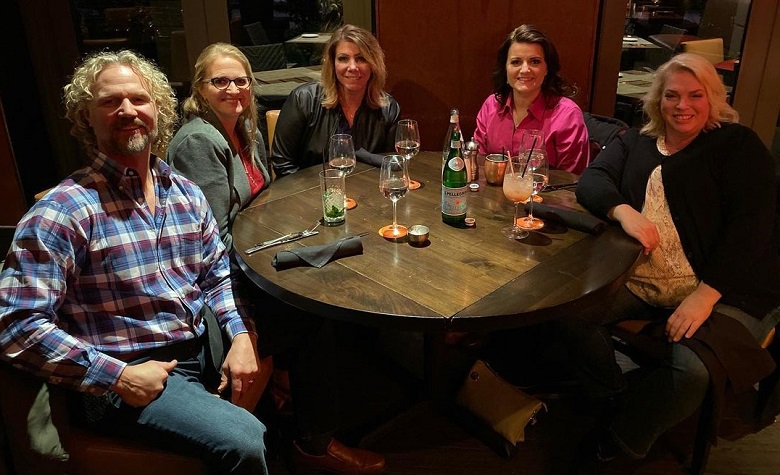 Sister Wives fans have seen how the plural family struggled throughout the years. However, things are expected the get much worse in Season 16. Apparently, a new teaser showed how dysfunctional the plural family has become since moving to Flagstaff. Kody Brown is also getting more frustrated with his wives. Meanwhile, the wives are starting to question the family, which made the fans think that it may be the end of the franchise.

Sister Wives: Will Season 16 Be The End Of The Franchise?

Sister Wives easily became one of the most popular reality shows in TLC since its debut in 2010. The first few seasons were filled with wholesomeness and love. However, as years go by, Kody Brown and his wives start to hit rocky roads and faced tons of controversies. Now, fans think that Season 16 will feature the Browns on the verge of falling apart as the challenges continue to pile up.  According to some, Kody’s failure to keep his promises to his wives will cause them to leave, which will ultimately lead to the show ending for good. Fans also think that the pandemic has put the Browns to their limits. Due to this, fans are hoping that Kody will somehow find a way to keep his wives together for the sake of their show.

According to reports, the ratings for Sister Wives Season 15 dropped significantly. Reports also claimed that it’s due to the never-ending struggles of the plural family. Apparently, season 15 featured Kody Brown’s struggles to keep his wives on the same page due to the pandemic. Kody also had some controversial decisions during the season, which may have caused many to step away from watching the show. Now, TLC’s latest teaser for season 16 showed more intense scenes in the family, which is one of the main reasons why fans think that the show is reaching its final days.

Sister Wives fans think that there’s still hope for Kody Brown to restore his family and the show. One of which is if Kody decided to move back to Utah. Apparently, their life in Utah was more peaceful compared to Flagstaff. Fans also think that it’s one of his best choices as he continues to struggle financially in Flagstaff. On the other hand, fans think that Kody would make his wives happy if he starts building on their Coyote Pass land. Apparently, Kody’s project aims to put his wives under one roof. However, the project is too expensive, and fans may not see any progress in season 16 at all.

At this point, Kody and his wives have yet to confirm if season 16 will be their last season. However, fans are hoping that they’d still return for more as they try to prove how a plural family works.