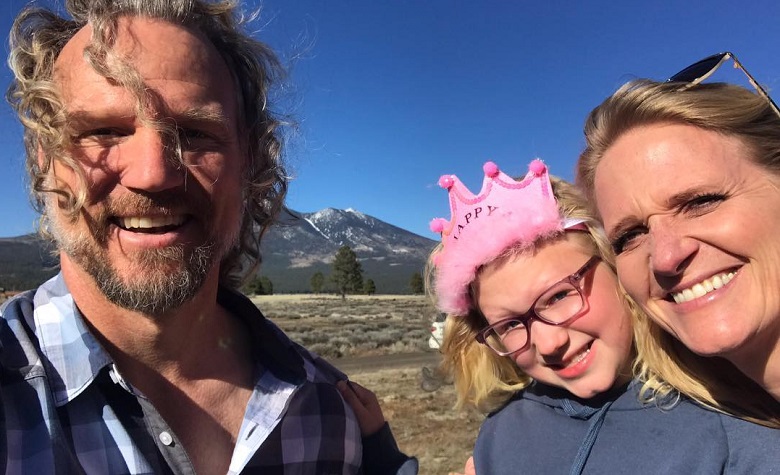 Fans are getting excited about the upcoming season of Sister Wives. However, some are worried about the future of the plural family. Apparently, season 15 didn’t end well for Kody Brown and his four wives. Now, TLC teased that things may get even worse compared to their past season. Fans are starting to make theories about what to expect as well. Unfortunately, most of them think that the plural family will continue to fall apart.

Sister Wives: What To Expect In Season 16?

According to TLC, things won’t be joyful in the upcoming season of Sister Wives. TLC also said that tensions are rising in the plural family as they continue to struggle in Flagstaff. Due to this, fans can expect more emotional breakdowns from the wives. Fans also think that there’s only a small chance that the plural family will get together in the upcoming season, especially now that they’re still dealing with the pandemic. However, fans noticed that some of Kody’s wives have been going out a lot lately. One of which is Meri Brown, who’s currently in Cancun, Mexico, suggesting that she disregarded Kody’s strict rules to his wives to stay at home as much as possible.

Will They Start Building?

Sister Wives fans have seen Christine Brown and Meri Brown struggled with Kody Brown during their last season. According to some, Meri and Christine may be forced to end their relationship with Kody in the upcoming season. Fans also noticed that Christine and Meri barely talk about Kody and their plural family on social media. There are also rumors stating that Christine’s feud with the family is one of the main reasons why her Flagstaff home got listed for sale online. According to some, Christine is trying to sell her home and move back to Utah with her kids.