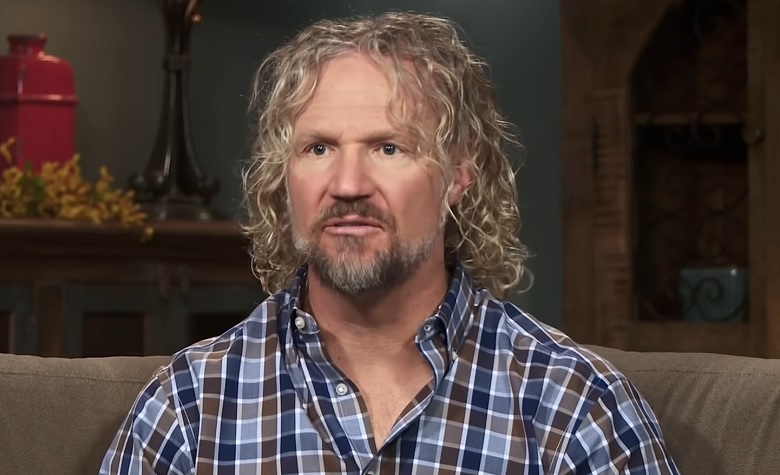 Sister Wives Season 15 has been running over the past couple of weeks. However, the latest season started off with unpleasant situations inside the Brown family. Apparently, Kody Brown and his wives are struggling with their separations in Flagstaff. Kody also did a shocking statement after telling his wives that he doesn’t want to advocate plural marriage anymore. Aside from that, the other wives have been dealing with jealousy due to Kody’s favoritism over Robyn Brown. Reports also claim that Kody’s favoritism caused the show’s ratings to drop by 1 million viewers.

According to reports, the ratings for Sister Wives season 15 dropped by 1 million viewers. Apparently, season 14 ended with an outstanding 2,381,000 viewers. However, season 15 hasn’t been successful so far. The season 15 premiere only had 1,429,000 viewers. Meanwhile,  the second episode had 1,482,000 viewers. However, the third episode slightly increased with 1,565,000 viewers. Reports also claim that one of the main reasons behind the declining viewers is Kody Brown’s favoritism over Robyn Brown. Apparently, fans have been calling out Kody for treating Robyn differently than the other wives. However, during one of their episodes, Kody made it clear that he treats all his wives equally.

Kody’s Favoritism Has Been A Problem

Sister Wives star Kody Brown has been criticized due to his favoritism. According to reports, Kody has been living in Robyn Brown’s $890,000 house just outside of Flagstaff. It’s also believed that it’s one of the main reasons why Kody barely visits his other wives. At one point, a source who claimed to be Janelle Brown’s neighbor said that Kody visits them once or twice a week. There are also reports stating that Kody snubs Meri Brown’s house, which is only a few miles away from Janelle’s.

Furthermore, Kody was slammed after he called out a troll on social media saying that he neglects his other wives for Robyn. Fans were surprised by Kody’s aggressiveness when it comes to Robyn. “Where’s this energy for the rest of the wives, Kody?” one fan said.

Sister Wives: Meri Brown Tries To Encourage The Other Wives

In a social media post, Sister Wives star Meri Brown shared a quote that seems to encourage her co-wives as the struggle in Flagstaff. “The success of every woman should be the inspiration to another. We should raise each other up”, Meri said. Apparently, Kody and his wives have been having doubts about their plural marriage. At one point, Kody made his wives worried after saying that he doesn’t want to advocate plural marriage anymore. He also revealed that he won’t divorce Meri or his other wives but they can leave anytime they want. However, Meri has been trying her best to restore their relationships to avoid anyone from leaving.