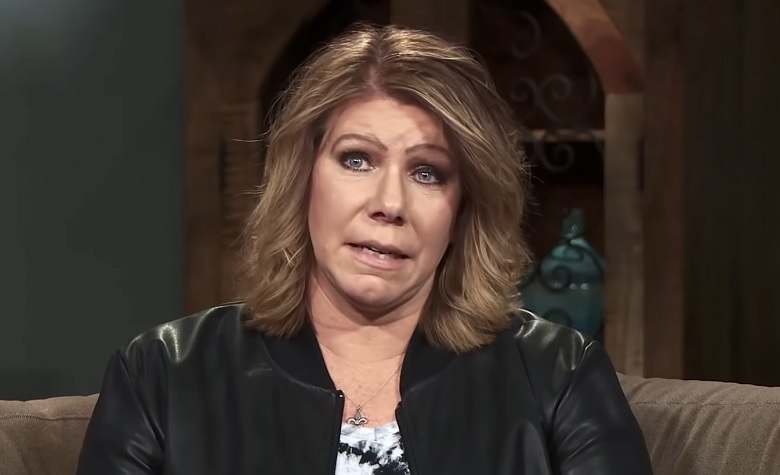 Sister Wives star Meri Brown recently made headlines after talking about staying loyal amid her split rumors with Kody Brown. Apparently, Kody and his wives have been struggling with their relationships lately, especially with Meri. At one point, Kody revealed that he and Meri are figuring things out as their relationship continues to decay. Now, Meri shared another post that focuses on positivity. According to her, she wants to become an inspiration to others, which might be a word of encouragement to her wives as they struggle with their lives in Flagstaff.

Sister Wives: Meri Brown Wants To Wives To Raise Each Other Up

In a social media post, Sister Wives star Meri Brown shared a quote that says, “The success of every woman should be the inspiration to another.” It’s no secret that Meri is one of the most successful wives of Kody Brown. She currently runs her own bed and breakfast business in Utah. She also runs an online clothes shop, which has been selling a lot. 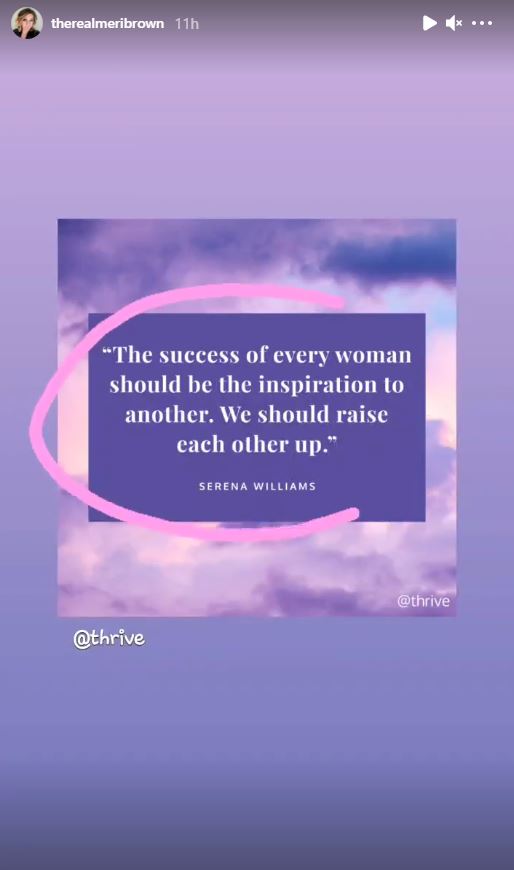 After that, Meri added, “We should raise each other up,” which seems to show how much she cares about her co-wives. Apparently, Kody’s wives have been struggling with their separations in Flagstaff. They even asked Kody in the recent episode to start the Coyote Pass Project as soon as possible. However, Kody revealed that he’s still struggling financially and his ambitious project might have to wait a little longer.

Sister Wives star Meri Brown has been sharing words of encouragement lately as they seem to struggle in Season 15. In a social media post, Meri shared a quote stating that she can handle things that comes her way. Meri even said that she’s optimistic, strong, and ready. Despite having an awkward relationship with Kody Brown, Meri still finds a way to inspire others to never give up on relationships easily. Meanwhile, Meri’s co-wife, Christine Brown, revealed that she’s been dealing with jealousy despite the years she had with the other wives. 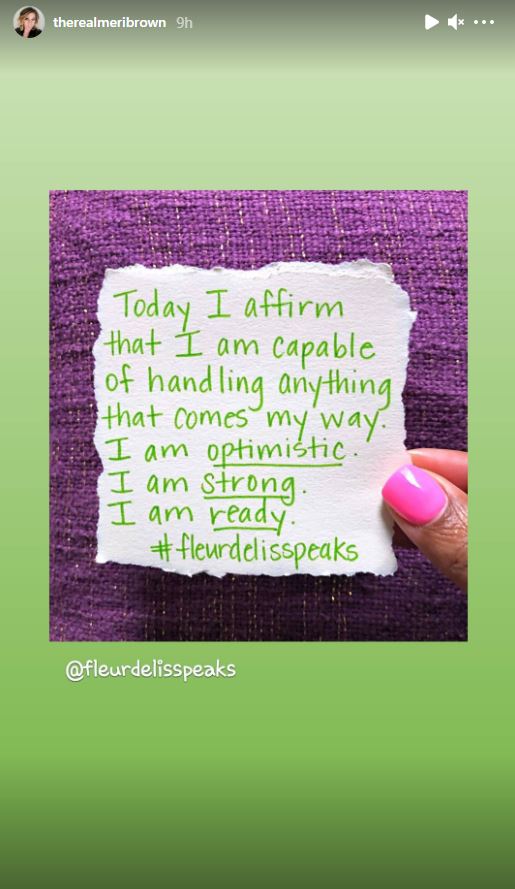 Sister Wives: Kody Regrets Being Uneasy In Front Of The Camera

During an interview, Sister Wives star Kody Brown said that he needs to calm down in front of the camera after watching their recent episodes. “But, you know, that’s all retrospective because now I’m watching it and I’m going, ‘Holy cow, why am I so angry? Why am I in this bad place?” Kody said. After that, he revealed that the struggle of his wives is one of the main reasons why he always seemed mad. According to Kody, he feels like his wives are living four separate lives. “In fact, it seems like my wives are in four different worlds. They’re all actually at different stages of their life,” he added.