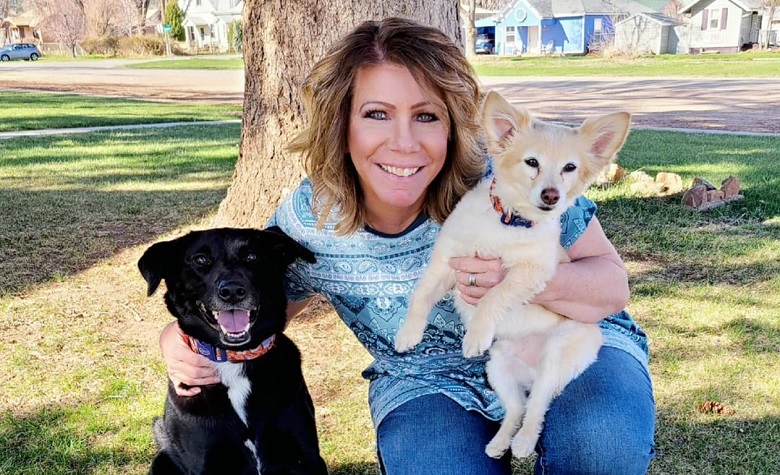 Sister Wives fans have been keeping their eyes close to Meri Brown as their 16th season approaches. Apparently, Meri is becoming more active in sharing cryptic quotes online ahead of their new season. Some even think that most of Meri’s quotes depict her struggling relationship with Kody Brown. Now, Meri is back to share another puzzling quote. This time, it appears that she’s shading Kody by telling him that he’ll never find happiness.

In a social media post, Sister Wives star Meri Brown shared a cryptic quote about how someone will never find happiness. “Happiness will never come to those who fail to appreciate what they already have,” Meri said. It appears that Meri is shading Kody Brown, who’s often unsatisfied by how his family works. Apparently, fans have seen how Kody gets easily frustrated with his wives. It also appears that Meri is trying to shade Kody’s lack of attention to what he already has in life, which is a happy family.

Will Meri Stay With The Plural Family?

Sister Wives fans have been speculating if Meri Brown will leave the plural family. Apparently, Meri’s cryptic quotes over the past months suggest that she’s getting tired of their never-ending problems. There are also rumors stating that Meri has already stepped away from the family and only returns for the sake of their show. According to some, Meri hasn’t posted anything about Kody and the other wives for quite some time, suggesting that she no longer interacts with them.

Sister Wives: Fans Think Someone Will Leave Next Season And It’s Not Meri

Sister Wives fans are making predictions that someone will leave the plural family next season. However, Meri Brown is not one of them. According to some, Christine Brown is the one who’s going to leave Kody Brown and the wives next season. Apparently, it all started when reports claimed that Christine moved back to Utah after selling her Flagstaff home. Fans also noticed that Christine hasn’t shared a picture of her in Flagstaff lately, which fuels the speculations that she did move. Fans also agree that Christine will leave due to how poorly she was treated by Kody during their past seasons.

At this point, Christine has yet to confirm if she did move to Utah. She’s been traveling lately with her co-wife, Janelle Brown. Things are also expected to come to light in season 16, which will premiere on November 21, 2021. Will Christine’s never-ending struggles force her to leave the family for good?