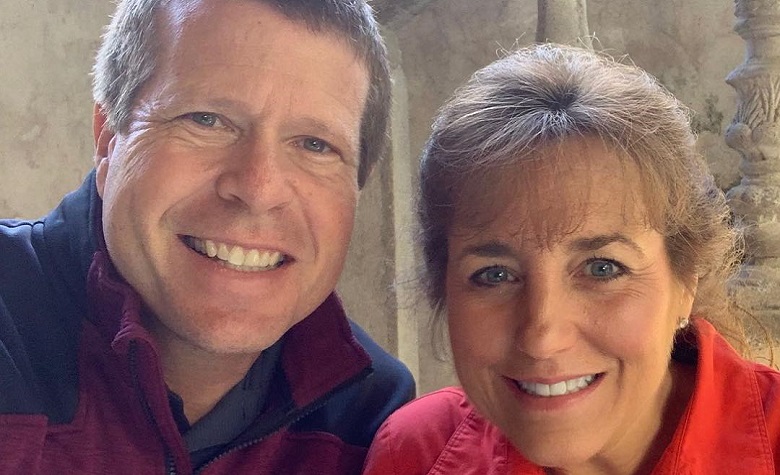 Counting On: Michelle Duggar Slammed For Promoting A Book Amid Josh Duggar’s Arrest

In a social media post, Counting On star Michelle Duggar promoted an audiobook. “I just finished listening to this audiobook! This powerful book by Dr. Erwin Lutzer has been extremely helpful and thought-provoking. I highly recommended it for every Christian in America!” Michelle captioned. However, instead of receiving positive feedbacks, Michelle was showered with harsh comments due to her promotion amid her son’s arrest. “What about your son’s assault on children?” one person said. “The audacity of you people is astounding,” another person added.

Fans Think That The Duggar Sisters Will Step Out

Counting On fans took to Reddit to discuss the possibility that some of Josh Duggar’s sisters, especially his victims, will step out and share more information regarding his molestation case. “Hopefully Michelle’s daughters will not be silenced and will come forward and give evidence against their pedophile brother,” one person said. There are also reports stating that some of Josh’s sisters are willing to step out. At this point, fans can only hope that the truth will come to light and justice will be served correctly.

Counting On: Will Jim Bob Duggar Surface As Witness Against Josh Duggar?

According to reports, the prosecution wants to call Jim Bob Duggar as a witness against Josh Duggar. According to some, this will put Josh’s case to its limits, which will lead to his imprisonment. However, there are reports stating that Jim Bob is unreachable during Josh’s pretrial. Apparently, Jim Bob took to social media to share that he held a campaign meeting. Meanwhile, fans are still calling out Jim Bob for deciding to run for office amid Josh’s case.