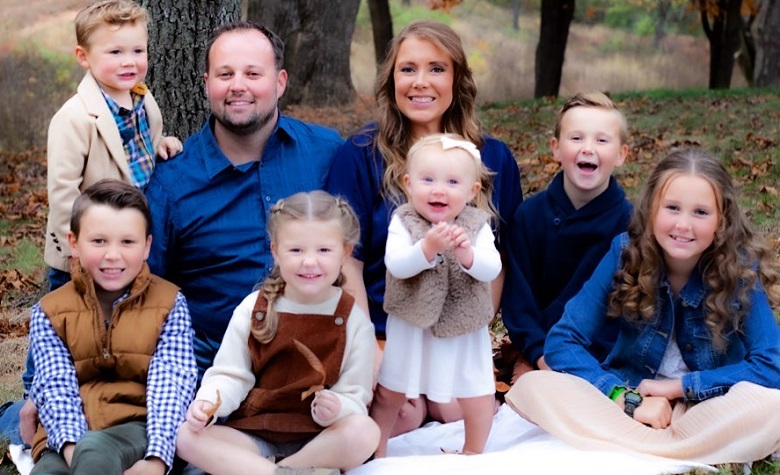 Counting On: Anna Duggar Is Getting Ditched By Her Sisters-In-Law?

According to reports, Counting On star Anna Duggar is getting snubbed by her sisters-in-law despite giving birth to her seventh child. It’s known that most of the Duggars usually celebrate and greet a family member or relatives who gave birth. However, none of the Duggar girls congratulated Anna during her recent announcement. According to some, it’s one of the Duggar girls’ ways to let Anna know that her husband is guilty of his immoral sins.

Fans also think that Anna’s sisters-in-law are distancing themselves from her due to her decision to side with Josh Duggar. Anna also went headlines after revealing that the name of her newborn daughter is Madyson, which is awkwardly close to Ashley Madison, a website that promotes extramarital affairs, which Josh also signed up to back in the day.

Josh Duggar On The Verge Of Imprisonment?

Counting On: Fans Think Jim Bob Duggar Is Doing Everything He Can To Create A Distraction

At this point, Jim Bob has been busy with his campaign. Meanwhile, Josh made a rare appearance after walking out with Anna from a courthouse after his pretrial. Will Jim Bob testify as a witness and put his son in jail?