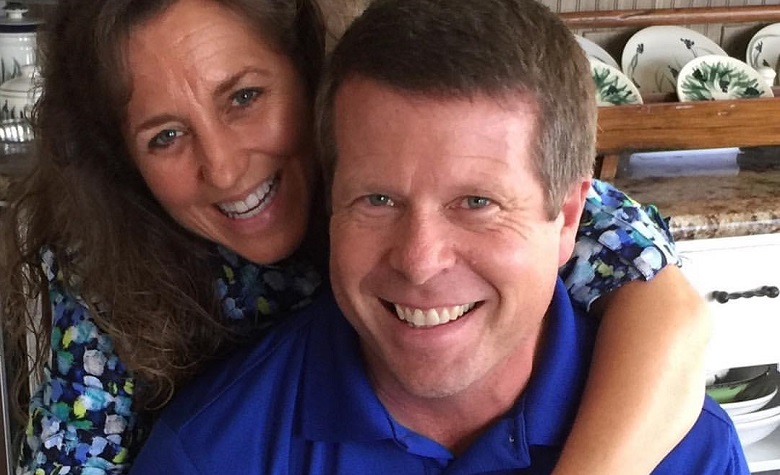 Counting On: Jim Bob Duggar Already On The Verge Of Losing Due To New Opposition?

According to reports, Counting On star Jim Bob Duggar now has another opposition aside from the previously reported Steve Unger. This time, it’s a woman named Lisa Park, who appears to have so many supporters online. Fans also took Reddit to talk about Lisa’s candidacy. Apparently, Lisa is a child welfare attorney, which appears to fire shots at Jim Bob Duggar’s son, Josh Duggar. It’s known that Josh is currently facing a child porn case. Fans from Reddit also think that Lisa is going to be a huge problem for Jim Bob’s candidacy. “Her qualifications could not be any more perfect for someone to run against Jim Bob Duggar,” one person said. “Educated, single mother whose entire career is devoted to ACTUALLY protecting children? Bob will be humiliated so hard if she wins,” another person added.

Counting On: The Duggars Remain Silent Ahead Of Josh Duggar’s Trials

Counting On fans think that the Duggars are trying to shy away from the online world ahead of Josh Duggar’s trial. Apparently, Josh’s trial will be held on November 30, 2021. According to reports, things are not looking good for Josh, especially after the prosecutors asked to open his past molestation case. Fans also think that the Duggars are falling apart due to Jim Bob’s support towards his disgraced son.

At this point, Jim Bob has yet to share updates regarding Josh. However, fans think that Jim Bob will try his best to help his son. Meanwhile, fans are expecting that most of Josh’s siblings will remain silent during his trials.