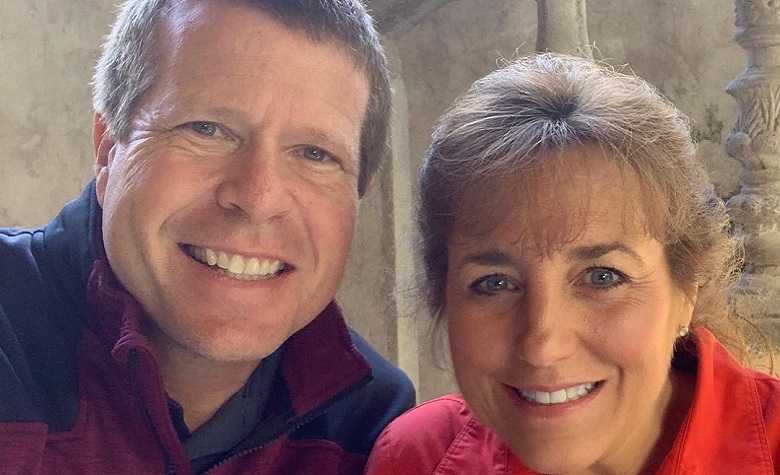 Counting On: Jim Bob Duggar’s Campaign Signs Being Put Up Without Permission

Counting On star Jim Bob Duggar recently made headlines after reports claimed that he’s running alone for the position of Arkansas State Senate, which gives him a guaranteed win. However, it seems that things have changed after reports claim that Jim Bob now has opposition. According to reports, a man named Steve Unger will also run for Arkansas State Senate. Steve’s political background is a mystery to many. However, this will put Jim Bob’s guaranteed victory to rest.

Counting On: Why Fans Are Upset About Jim Bob’s Candidacy?

At this point, Jim Bob has yet to share updates regarding his disgraced son. However, fans are hoping that Jim Bob will prioritize fixing their family problems first before running for office.