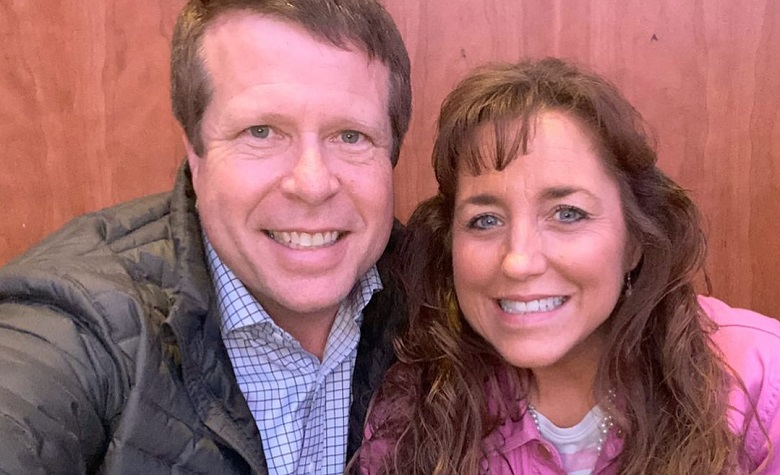 Counting On: Fans Think Jim Bob Might Win Unless THIS Person Takes Action

Counting On fans took Reddit to discuss the possibility of Jim Bob Duggar winning. Apparently, fans found out that Jim Bob is the only one running in the position, meaning that he’ll easily win unless someone else opposes him. According to some, there’s one member of the family that can oppose Jim Bob, and it’s none other than Derick Dillard. “A lot of politicians have law degrees. It would be hilarious if Derick ran against him. Wouldn’t be much better for the people of Arkansas, but would be entertaining,” one person said. “Omg Derick should totally run!!” another person added. However, it seems that Derick has no interest in running for office. According to some, he’d rather stay with his family and live a normal life instead of stressing himself opposing Jim Bob and entering politics.

Counting On: Fans Are Still Hoping For Derick Dillard To Release Tell-All Book

Counting On fans have been keeping their eyes close to Derick Dillard lately. Apparently, fans are hoping that Derick would share an update about his tell-all book. Apparently, Derick teased that he’s writing a tell-all book against the Duggars. According to some, this is the perfect time for Derick to release his book. However, it’s been quite some time since Derick last shared an update about the book. Some even start to lose hope and think that Derick will never publish it.