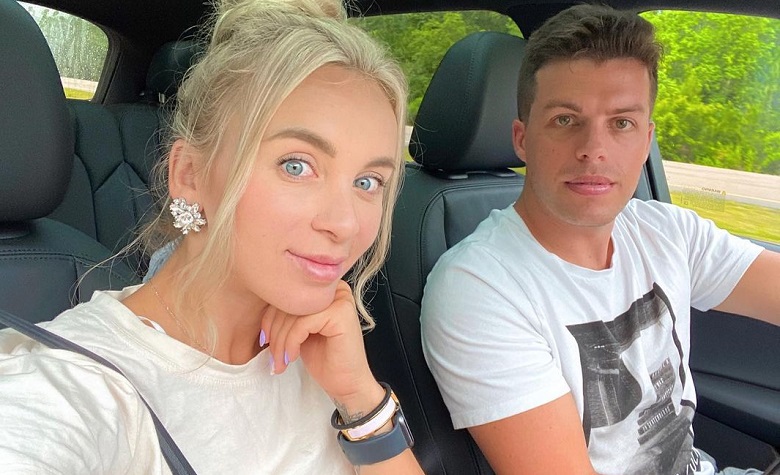 90 Day Fiance star Yara Zaya loves to share updates with the fans. Most of the time, Yara shares wholesome stories of her family. Yara and Jovi Dufren are also busy looking for a new place to settle down. Apparently, the two have been traveling to different states over the past months. However, they’re still struggling on finding a new place to call home. Now, Yara took social media to share which state they’re going to next and fans are getting excited.

In a social media post, 90 Day Fiance star Yara Zaya revealed which state they’re going next as they try to find a new place to settle down. According to Yara, they’re heading to Chicago soon to see if it’s going to fit them well. Meanwhile, fans thought that Yara and Jovi Dufren will stay in New Orleans. Apparently, Yara has been sharing wholesome updates with her family in NOLA. Jovi himself also took social media to share that he’s been doing morning runs in NOLA and he’s been enjoying it so far. However, it seems that Jovi and Yara have already decided that they’ll leave NOLA for good.

At this point, 90 Day Fiance stars Jovi Dufren and Yara Zaya have several choices about where would they settle down next. According to Yara, she’s felt a surge of happiness in NYC, making it one of her best choices so far. However, she also took social media to share that she also enjoys staying in Houston. It also appears that Jovi had some fun in Houston as well. Jovi also took social media to share that he likes Dallas as well. It’s clear to see that Jovi and Yara have tons of choices, and it seems that their upcoming trip to Chicago will make it even harder for them to decide.

90 Day Fiance: Yara Zaya Opens Up About Her Dream Job

Aside from sharing their upcoming trip to Chicago, 90 Day Fiance star Yara Zaya also opened up about her dream job. Apparently, a fan asked Yara about her dream job during her recent Q&A segment on social media. According to Yara, she already has her dream job and it’s about opening her own clothing brand. Yara also teased that fans will soon see her highest quality makeup line. Yara’s clothing brand has faced so many controversies over the past months, especially when Yara was accused of price gouging her famous black leather jacket. However, Yara proved that her pricing is fair and she never lies to her customers.

It’s clear to see that Yara has become one of the most successful stars in TLC today. Yara and Jovi’s popularity also resulted in TLC casting them to their popular spinoff, Pillow Talk.