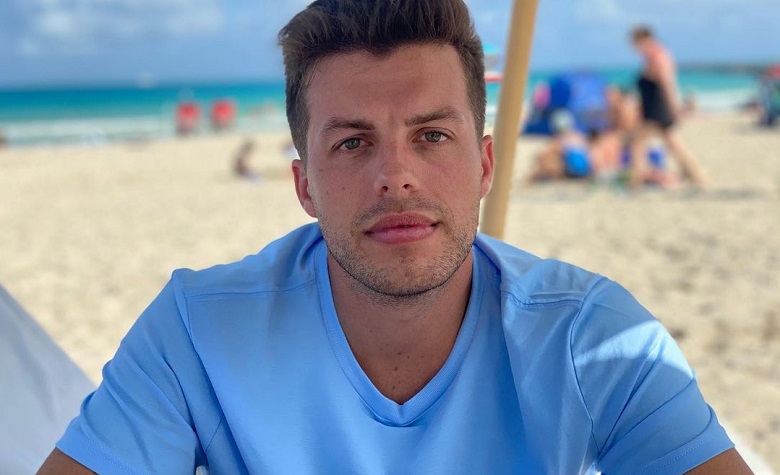 90 Day Fiance star Jovi Dufren has been living a healthy lifestyle lately. Apparently, Jovi previously revealed that he’s no longer partying and drinking. Instead, he’s been spending most of his time with Yara Zaya and Mylah. Fans also praise Jovi for his newfound maturity and how he adjusted to becoming an amazing father to Mylah. Now, Jovi is back to impress the fans yet again. This time, Jovi shares his new morning routine as he aims for good health.

In a social media post, 90 Day Fiance star Jovi Dufren shared a picture of him with his latest hobby. “I’ve been starting my day off with a run for the last few months, I feel like this makes me more productive throughout my day,” Jovi said. “And it’s honestly so peaceful where we live, no cars on the road normally,” he added. Fans also noticed that Jovi still appreciates Louisiana despite their plans to move. Apparently, Jovi previously revealed that he and Yara Zaya are still trying to find a new place to settle in. However, it appears that they’re still in love with New Orleans, and it seems that it will make it harder for them to decide to leave.

90 Day Fiance star Jovi Dufren recently took social media to open up about his interest in partying and going to strip clubs. Apparently, Jovi is no longer partying and visiting strip clubs with his friends. However, he admits that he will always love his past hobbies even after having Mylah. Fans also praise Jovi for his showing how much he’s willing to sacrifice for the sake of his daughter. Jovi also took social media to share that he’ll bring Mylah to his future travels, which is something that fans are very excited to see.

90 Day Fiance: Jovi and Yara Continue To Impress The Fans With Their Parenting

90 Day Fiance stars Jovi Dufren and Yara Zaya have been leaving the fans in awe with their amazing parenting. Apparently, Jovi recently took social media to reveal Mylah’s first time walking. According to Jovi, he’s glad that he was able to see one of Mylah’s best milestones. Meanwhile, Yara recently took social media to thank the fans for their never-ending support and positivity towards her family. “Thank you guys for all your positivity. Y’all the best,” Yara said.

At this point, Yara and Jovi have yet to share their next activity. However, the two previously revealed that they’re focusing on vlogging. Due to this, it’s safe to say that the two will always keep in touch with the fans even after time with TLC.