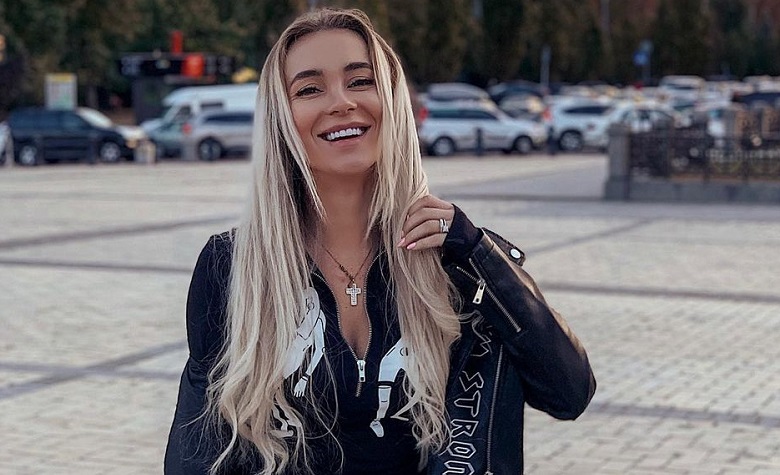 90 Day Fiance star Yara Zaya recently went headlines after fans accused her of price gouging her leather jacket. Apparently, fans saw Yara wearing her “Eye Dare You” jacket during their past episodes from the show. Since then, it became so popular and Yara took the advantage to sell it online. However, fans are accusing her of upselling her jacket as some fans claimed that they saw the same jacket at a much lower price on other websites. Now, Yara took social media to finally share her thoughts about the allegations.

90 Day Fiance: Yara Zaya Opens Up About Her Upeselling Allegations

In a social media post, a fan shared their conversation with 90 Day Fiance star Yara Zaya regarding her upselling allegations. According to the fan, Yara told them that they’re so mean for spreading the news about her upselling controversy. Yara also sent a voice mail to the fan stating that she made the dress and she pays a lot of money to order the dress. Yara also told that fan that it’s insane for a person to destroy someone’s business. Moments later, fans took the comment section to call out Yara even more. “Hahaha by “don’t ruin my business” she means, don’t tell people where they can buy this exact same thing cheaper,” one fan said. “Lmao. She’s just PISSED that you exposed her game of marking up Amazon dresses,” another fan added.

90 Day Fiance fans have been calling out Yara Zaya for her expensive items in her online clothes shop. Aside from her recent price gouging controversy, fans also think that most of Yara’s items are overpriced. Meanwhile, it appears that Yara is putting prices on her clothes based on her expensive lifestyle. Apparently, fans have seen Yara wearing high-end clothing brands on social media. At one point, Yara flaunted that he’s wearing Versace glasses, a pair of Alexander McQueen shoes, a Balenciaga purse, and an H&M shirt.

90 Day Fiance fans took Yara Zaya’s recent post to warn her about her expensive lifestyle. Apparently, fans are worried about how expensive Yara’s clothes are and her luxurious living conditions. It’s known that Yara and her husband, Jovi Durfren, have been traveling around the U.S. to find a good place to settle down. Most of the time, the two stay at luxurious hotels. Due to this, fans started to warn Yara before its too late. “Please save your money for a rainy day, overseas jobs they can end soon, save money to buy the house of your dreams for you, daughter and husband,” one fan said. “Exactly, but I think it fell on deaf ears. It’s excellent advice. What happens if life happens & Jovi loses his job or God forbid is disabled,” another fan added.