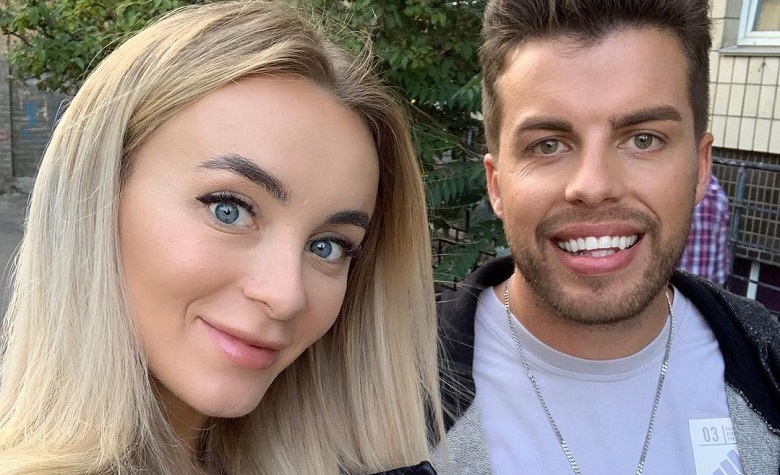 90 Day Fiance star Yara Zaya has been sharing pictures of her and her family in different parts of the U.S. At one point, Yara shared a picture of her in NYC and told the fans that there’s something about the city that makes her happy. Since then, fans have been asking Yara to buy a house. Apparently, Yara has expressed her discomfort in New Orleans, where she and her husband, Jovi Dufren, are currently living. Now, Yara took social media to finally open up about why they still haven’t bought a house.

In a social media post, 90 Day Fiance star Yara Zaya shared a lengthy message talking about why they still haven’t bought a house. According to Yara, she noticed that fans have been calling her out lately and have been telling her to buy a house. Yara also revealed that some fans are criticizing her for buying too many clothes instead of saving up for a house. After that, Yara told the fans that buying clothes was never an issue in their decisions on buying a house. “All just to buy a house you need to know where you want to live, I don’t want to buy a house and then realize that I don’t like that place,” Yara added. Yara also revealed that they’ve been traveling a lot to chose a place where they can stay for good.

90 Day Fiance fans think that Yara Zaya wants to settle in NYC. Apparently, Yara previously took social media to talk about how NYC gave her so much happiness. “I don’t know why, but I’ve never had such feelings in New Orleans, apparently it’s just not my city,” she added. Since then, fans have been suggesting that Yara should settle in NYC as it fits her lifestyle. Meanwhile, Jovi previously took social media to share that he likes Nashville. “It was my first time and overall a pretty cool place,” Jovi said. “Except for bringing a baby to Broadway. It was kind of like Bourbon Street with country music,” he added.

In a social media post, 90 Day Fiance star Yara Zaya shared a wholesome picture of her daughter, Mylah, bonding with her friends during a birthday party. “Mylah’s first time attending a birthday party with friends,” Yara captioned. Yara and Jovi Dufren have been sharing pictures of their daughter lately. Apparently, Jovi and Yara previously revealed that they wanted to give Mylah privacy, which is why they’ve been sharing pictures of her facing backward. However, as time goes by, Yara and Jovi started sharing front-facing pictures of their daughter.