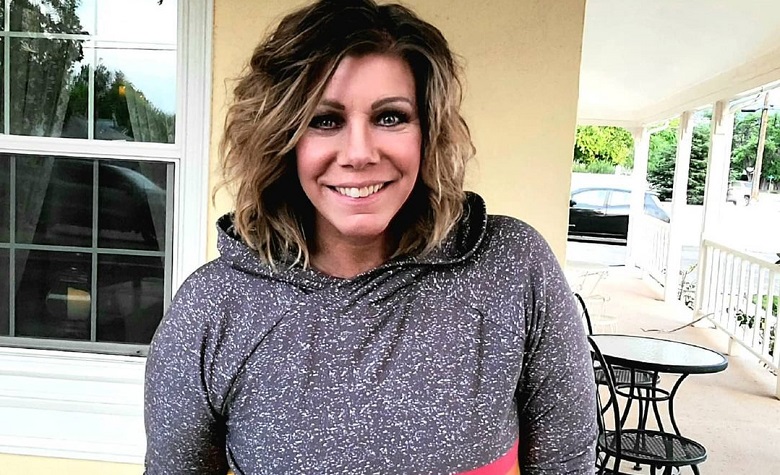 Sister Wives star Meri Brown has been sharing cryptic quotes over the recent months. According to some, most of Meri’s quotes depict her struggling relationship with Kody Brown. However, despite Meri’s struggles, she’s still trying to find ways to stay happy and positive. Now, it appears that Meri is trying to show that she’s now happy amid the rumored downfall of the plural family. Apparently, reports claimed that some of Kody’s wives are starting to leave Flagstaff such as Christine Brown and Janelle Brown. It also appears that Meri has distanced herself from the family as well.

In a social media post, Sister Wives star Meri Brown shared a quote that talks about having a beautiful day. “The most beautiful way to start and end the day is with a grateful heart,” Meri said. According to some, Meri is trying to celebrate Christine Brown and Janelle Brown’s rumored departure from Flagstaff. According to reports, Christine sold her Flagstaff home and moved back to Utah. It’s also reported that Janelle joined Christine in her $1.1m duplex home. Fans also think that it’s unusual for Meri to share such positive quotes. Apparently, fans are used to Meri’s shady quotes about moving on from someone and ending relationships with toxic people.

Aside from her positive post, Sister Wives star Meri Brown also shared a clip of walking around Disneyland. It also appears that Meri is not with Kody Brown during her latest trip, showing that she’s still estranged from the family. According to reports, Meri only interacts with the plural family when they’re shooting for their show. Meri also put a hashtag that says, “#BecauseICan,” which seems to hint that she’ll do anything she wants without Kody’s permission.

Sister Wives fans have been keeping their eyes close to Meri Brown over the recent months. Apparently, fans thought that Meri would part ways with her employer LuLaRoe after a documentary accused the company of deceptive practices. However, Meri and LuLaRoe became much stronger together. Meri even took social media to share that she’s been traveling with her partners and friends from the company. On the other hand, fans think that Christine Brown left LuLaRoe after fans noticed that she’s no longer posting anything about the company.

It’s clear to see that Meri is trying to live a happy life away from Kody and the other wives. However, fans are still hoping that things would get better for everyone in season 16. Will Kody and Meri finally reconcile next season?

‘Counting On’: Why Didn’t Jim Bob Write A Letter For Josh?
‘Sister Wives’: Janelle Sparks Split Rumors With Kody For THIS Reason
‘Counting On’ Amy Duggar Calls Out The Duggars For Being ‘Delusional’
Upcoming Horror: 5 Scary Movies Releasing May 16-22
‘Counting On’: The Duggars Are Only Making Things Worse For Josh?