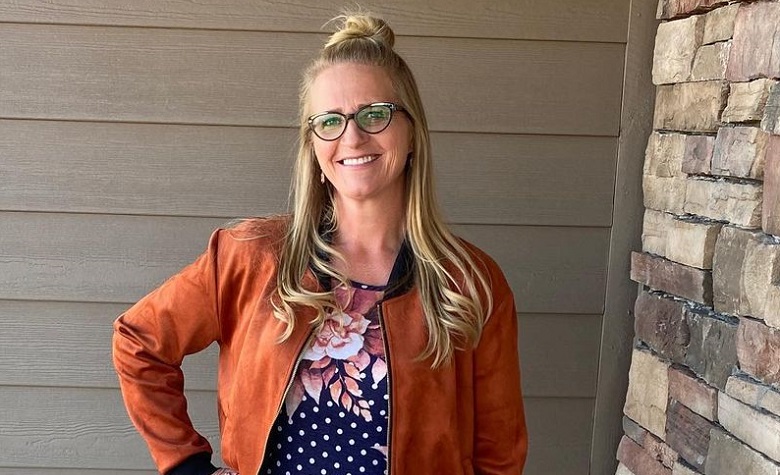 Sister Wives star Christine Brown has been making headlines after reports claimed that she moved back to Utah. Apparently, Christine proposed last season that she wants to go back after Utah decriminalized polygamy. However, Kody Brown and the other wives rejected Christine’s proposal of going back. Now, reports claimed that Christine insisted on going back and has left the plural family in Flagstaff. It’s also reported that Christine now calls herself a single woman in legal documents discovered by the fans. However, some think that there’s a clear explanation as to why Christine considers herself as single.

Sister Wives: Why Christine Brown Calls Herself A Single Woman?

Fans Think Christine Is Getting Tired Of The Plural Family

Sister Wives fans have seen how Christine Brown struggled with the plural family. According to some, season 16 may be the last season fans will ever see Christine on the small screens. Some even think that this will be the last season of the Brown family. According to reports, the ratings of the show dropped drastically last season. It’s believed that it’s due to the never-ending problems of the family. TLC also teased that season 16 will feature how the Browns are still falling apart as they deal with the pandemic while trying to build on their Coyote Pass land. Due to this, fans think that some of Kody’s wives might give up and it’s highly possible that Christine is the first one to do it.

According to reports, Sister Wives star Christine Brown bought a $1.1m duplex home in Utah. Photos of Christine’s alleged property have surfaced online. However, Christine has yet to share any information about it. At this point, Christine is believed to be in Utah after reports claimed that successfully sold her Flagstaff home. Fans also think that Christine’s recent move will be featured in their upcoming season, which is why nobody from the family is talking about it.

It’s clear to see that a lot of things will happen in the upcoming season of Sister Wives. However, fans are hoping that Kody will be able to get his wives on the same page and end their never-ending struggles once and for all by building his ambitious housing project.