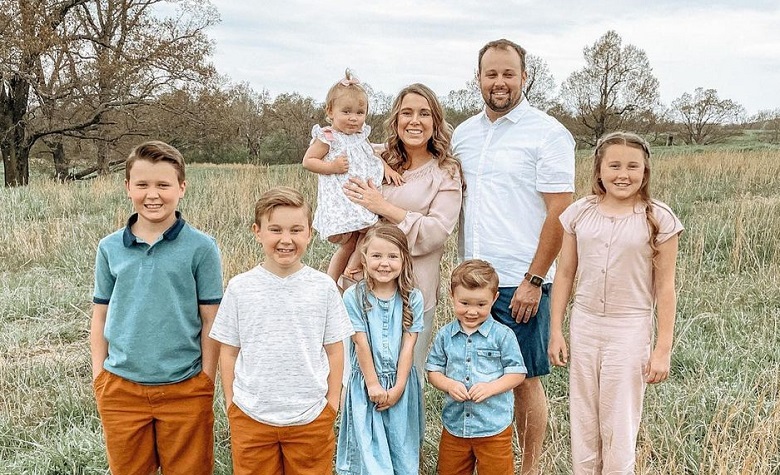 Counting On star Anna Duggar has been making headlines after her appearance during Josh Duggar’s recent hearing. Apparently, fans noticed how big Anna’s baby bump has become, showing that she’s about the give birth any time soon. Anna herself also revealed that she’s giving birth in Fall. Now, fans took Reddit to discuss the possibility that Anna has already given birth to her seventh child.

Others also agree and said that they just want to keep it into themselves for a while. “I personally think maybe the baby has already came. Or very close. They’re just trying to keep the news stories down,” one person said. “I think she has had it. I’m certainly no fan of Anna, but I understand keeping her life out of the public’s consumption,” another person added.

Counting On fans have been speculating what will Anna Duggar do next if ever Josh Duggar gets imprisoned. According to some, Anna won’t divorce Josh even if he gets imprisoned. Apparently, reports claimed that Anna has been siding with Josh ever since. It’s also reported that it caused Anna to have major feuds with the Duggars, which is why none of the family members talk about her. However, despite her rumored feud with the Duggars, fans are still hoping that she’d stay at the Duggar compound as she needs so much support, especially now that she’s about to have her seventh child.

At this point, Counting On star Anna Duggar’s whereabouts is still a mystery to many. However, fans are hoping that she’s in a good and safe place, especially with her six kids. According to reports, Jana Duggar was tasked to take care of Anna’s kids while she gives birth to her seventh child. Jana never confirmed if the reports were true. There are also reports stating that Anna has been staying with Josh Duggar’s guardians, the Reber family.

It’s clear to see how stressful Anna’s life has become since Josh’s arrest. At this point, fans can only hope that Anna will stay strong for her growing family. Will Anna survive all the challenges even without Josh on her side?