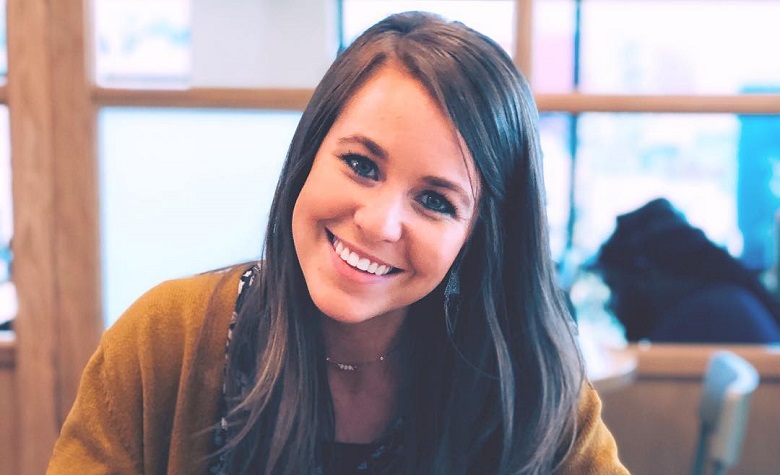 Counting On star Jana Duggar has been busy keeping in touch with her family lately. At one point, Jana traveled to Los Angeles with her brothers, James Duggar and Jason Duggar to visit their sister, Jinger Duggar. Jana also traveled to Texas with some of her siblings to watch a game at the AT&T Stadium. It’s clear to see that Jana loves traveling with her loved ones. However, aside from her recent travels, Jana is also busy taking care of Anna Duggar’s kids. The news shocked the fans as they thought that Anna has been estranged from the family. However, it seems that Jana is going to be the bridge towards peace between Anna and the Duggars.

According to reports, Counting On star Jana Duggar is taking care of Anna Duggar’s kids. Apparently, it all started when a friend of Anna and Jana shared a picture of her with one of Anna’s kids. According to her, it was a bit unfortunate that she wasn’t able to take a picture with Jana during her time with Anna’s kids. Due to this, fans took Reddit to discuss if Jana is indeed taking care of Anna’s kids. “Of course they need Jana to watch the kids,” one person said. Another person said that they’re upset about how Anna left her kids to join her disgraced husband, Josh Duggar. However, fans think that there’s another reason why Anna left the kids to Jana. One of which is her upcoming birth to her seventh child.

According to Counting On star Anna Duggar, she’s giving birth to her seventh child in Fall. Due to this, it’s only a matter of time before Anna’s seventh child arrives. Anna also revealed that she’s giving birth to a baby girl. At this point, Anna has yet to share her whereabouts. However, she was previously seen walking out with Josh Duggar from an Arkansas courthouse. Due to this, it’s safe to say that she’s been with Josh all the time. Reports also claimed that Anna is feuding with the Duggars, which explains her sudden absence from the family’s recent activities.

Counting On: Anna Duggar Reportedly Feuding With The Duggar Family

At this point, Jim Bob and Michelle have yet to share any updates about Anna and Josh. However, Jana’s possible babysitting to Anna’s kids may be their way to say that they still care about Josh and Anna after all.