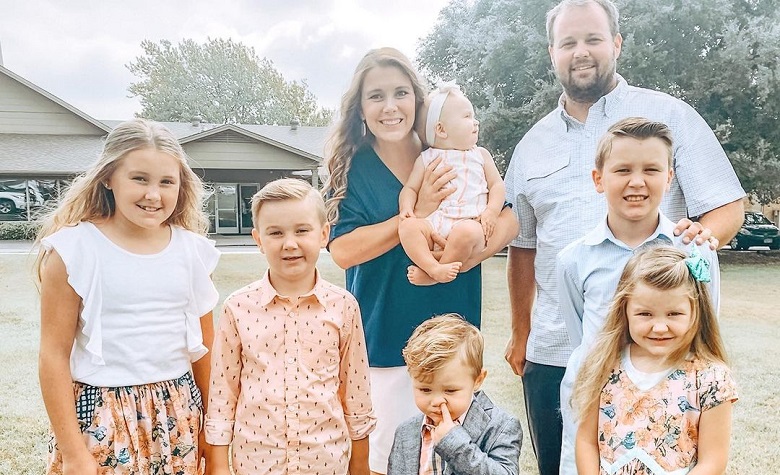 Counting On star Anna Duggar has been making headlines after her rare appearance during Josh Duggar’s hearing. Fans also got furious after the two showed smiles while walking out of a courthouse. Now, reports claimed that Josh is asked to submit an alibi defense within two weeks. Due to this, fans started speculating that Anna might testify for her husband. Meanwhile, fans took Reddit to discuss how obvious it is that Josh knows his crimes all along.

Counting On: Will Anna Duggar Testify For Josh Duggar?

Counting On fans are making speculations that Anna Duggar might testify for her husband, Josh Duggar, for his upcoming trials. According to reports, Anna believes that her husband is innocent. An insider close to the Duggars also claimed that Anna is blaming Jim Bob Duggar and Michelle Duggar for Josh’s child porn case. Anna’s feud with the Duggars is also one of the main reasons why fans think that Anna will testify for Josh, even though she knows about his sins. At this point, Anna has yet to share their next steps. However, fans are already expecting that she’ll do anything to try and save Josh.

According to reports, Counting On star Josh Duggar knows his sins. Fans also took Reddit to discuss the clues that Josh is guilty of his crimes. According to some, Josh transferred all of his assets to Anna Duggar’s name, showing that he knows something big is coming. “Why move assets around if you’re not going away for a long time? The action of moving assets to Anna is sus if you genuinely believe that you’re innocent,” one person said. “Usually moving assets like that is something people do if they anticipate being sued,” another person added.

Counting On: Anna Prepares For Her Seventh Child

According to reports, Counting On star Anna Duggar is preparing for the arrival of her seventh child. It’s also reported that Jana Duggar stepped in to take care of Anna’s six kids. At this point, Anna has yet to share her whereabouts. However, fans think that she’s about to give birth anytime soon. Meanwhile, Jim Bob and Michelle Duggar remain silent regarding their disgraced son, Josh Duggar. However, fans think that they’ll continue to shy away from such issues for the sake of their reputation.

At this point, Jim Bob and Michelle have been traveling with their kids. Some of the Duggars also reunited in a softball league as they shy away from the controversies. Will the conservative family abandon Josh for good?