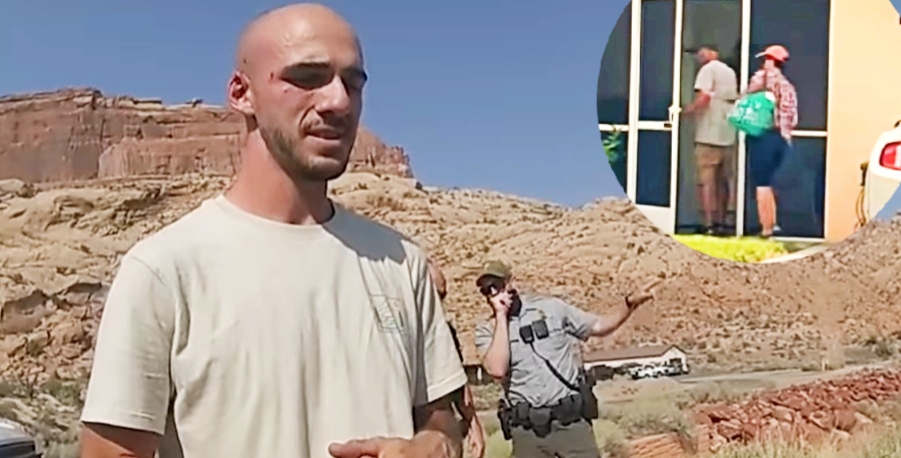 Those following the Gabby Petito case aren’t buying Brian Laundrie’s death for one minute. Internet sleuths believe the discovery of partial human remains and Brian’s alleged possessions by his parents feels staged. Is it possible Brian Laundrie’s parents helped him fake and stage his death? 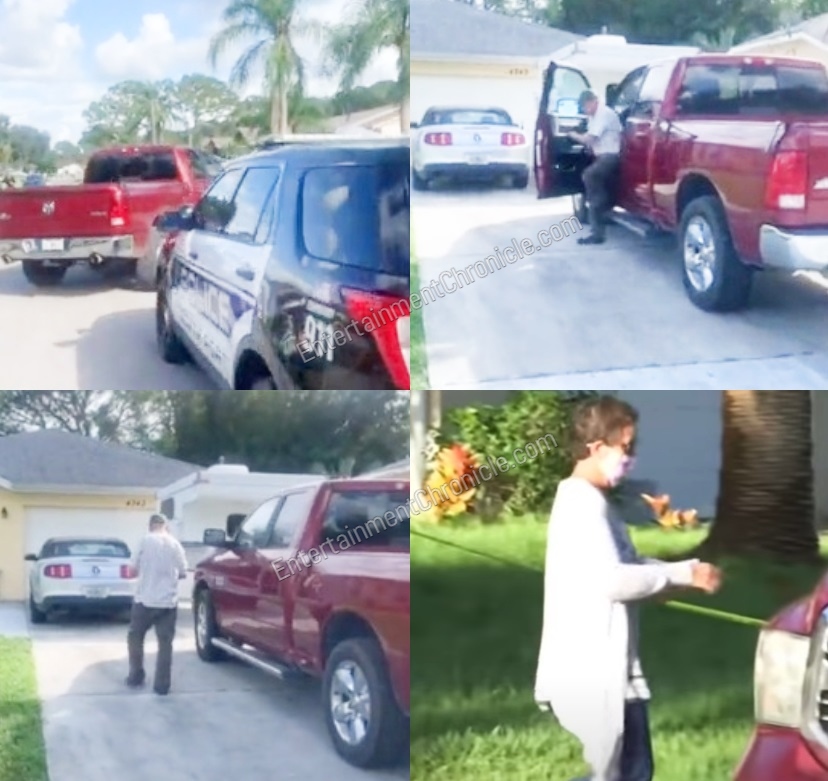 Did his parents help him fake his death?

Chatter on Twitter suggests internet sleuths aren’t buying the fact that Brian Laundrie’s parents ventured into the reserve and were able to do what authorities have not been able to do in five weeks. Moreover, those discussing the case argue Brian’s parents should have been more hesitant to leave the reserve after discovering what everyone thinks might have been their son’s body.

One individual questioned if it was “too farfetched” to think his parents would assist him in faking his own death.

Is it too far fetched to think that #BrianLaundrie and his parents possibly faked/staged his death so that he could create a new identity and avoid going to prison? #GabbyPetito

clearly dental comparison and DNA tests will be done to confirm the identity of these remains… I doubt they murdered a lookalike or went grave robbing to plant a body. it's not 1927. they will know if its him rather quickly…

Admitting their theory is a bit insane, one individual suggests Brian searched the reserve until he found human remains. He planted his possessions near the human remains. Then, he called his parents and asked them to “find” the body. This individual told everyone “not to come for them” as they were mostly joking.

Hear me out… Brian searches park til he finds human remains, sets his stuff near it, calls parents burner phone to tip them off. Everyone thinks he's dead when he's really off to Mexico…. (Don't come for me, I'm partially joking) #BrianLaundrie pic.twitter.com/l64y2nr4vY

Another individual said they wouldn’t put it past Brian Laundrie to cut off a nonessential body part such as a finger or a toe just to fake his death.

“Partial” human remains found…no way homeboy is dead or his parents wouldn’t have left the reserve willingly. Now would #BrianLaundrie chop off a finger or two and his parents leave something personal laying about to give the impression he was dead? Absolutely.

Is Brian Laundrie still on the run?

Several others chimed in that they didn’t believe Brian was dead for one minute. And, they were NOT buying that his parents just decided to help search today after weeks of being uncooperative.

So the parents find the location, his clothes and possible remains expecting us to believe Brian is dead?
Nope.
He’s still on the run. #BrianLaundrie

Now wait a dang minute, cuz this don't even sound right. You're tellin me his parents could do in 30 minutes what the police force couldn't do in 5 weeks? Now he's suddenly dead and his parent knew where? Ya'll this is suspicious as heck #BrianLaundrie

Do you think Brian Laundrie is dead? Or, do you think his parents may have helped him fake and stage his death to get authorities to stop looking for him?

Share your thoughts on this latest theory in the Gabby Petito case and the search for her fiance in the comments down below. And, keep coming back to Entertainment Chronicle for the latest.