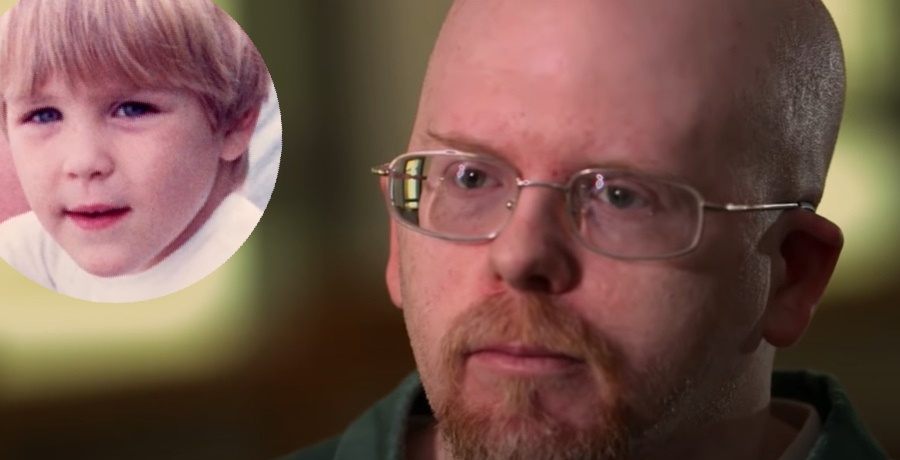 Back in August of 1993, Eric Smith lured a local four-year-old, Derrick Robie, into the woods. Allegedly, he brutally strangled the boy, smashed his head with a rock, and sodomized him with a stick. Eric was thirteen years old at the time. Consequently, a jury found him guilty and imprisoned him for the maximum sentence for a juvenile, nine years to life.

Smith is now 41 years old and being freed from prison, The Sun reports. In fact, it took 11 appearances in front of a parole board before he gained his freedom. His scheduled release date is November 17, 2021. Smith was convicted of second-degree murder by a jury. Now, 27 years later he will be a free man. 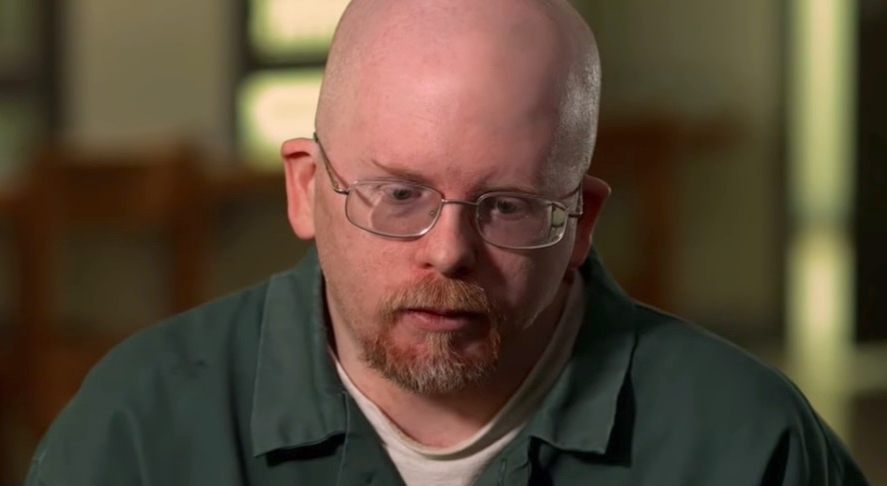 At the time of the murder, Smith cited bullying at the hands of his father, high schoolers, and older sister as the reason for his behavior, Democrat & Chronicle reports. “He didn’t deserve anything that I did to him; no one deserved that kind of violence,” Smith said during a previous parole hearing.

He went on to add. “What I did to him was brutal. I took my anger and frustration and rage out on him.”

He also stated. “He didn’t deserve that.”

During the trial, the defense psychiatrist diagnosed Smith with mental illness. Intermittent explosive disorder, to be exact. This type of disorder causes unpredictable, violent outbursts. However, the prosecution argued that the disorder was rare and not often seen in people of Eric’s age. In the end, the youth spent his adolescence at the Woodbourne Correctional facility located in the Catskills. With the current legislation, he appeared for parole every two years.  He was denied release up until now.

In 2017, Robie’s parents, Dale and Doreen, joined with other families of murder victims to change the legislation to extend parole hearings. Instead of the two-year review, the extension would allow for five years. In the end, the family would have more time to heal and move on. 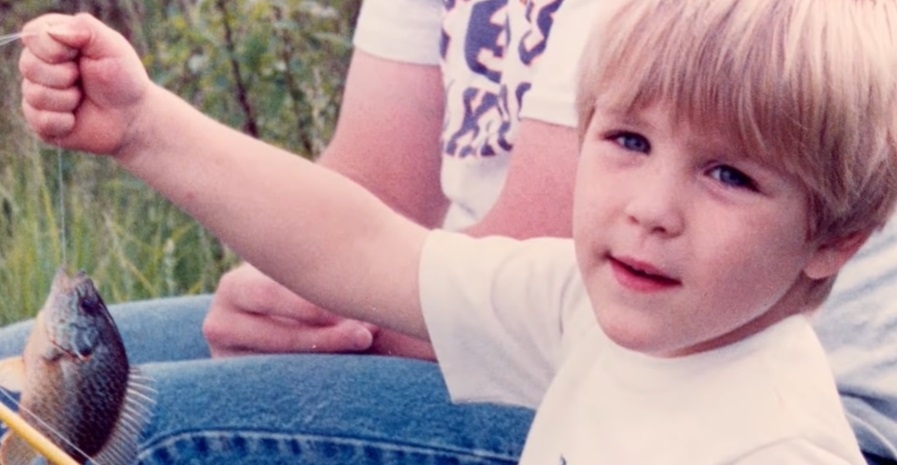 What happens with Smith’s release

As for Smith, his release is one of question. He could return home to Savona, New York. John Tunney, the former Steuben County District Attorney has contemplated what Smith’s release means to the community. After all, he prosecuted the young thirteen-year-old when he was on trial. He stated. “All I could think of was Dori Robie standing in line at the checkout at King’s Grocery in Savona and seeing the person behind her in line being Eric Smith,” Tunney said.

“How could that possibly happen? That doesn’t work… I just don’t know how a parent survives with this sort of thing and deals with it.” 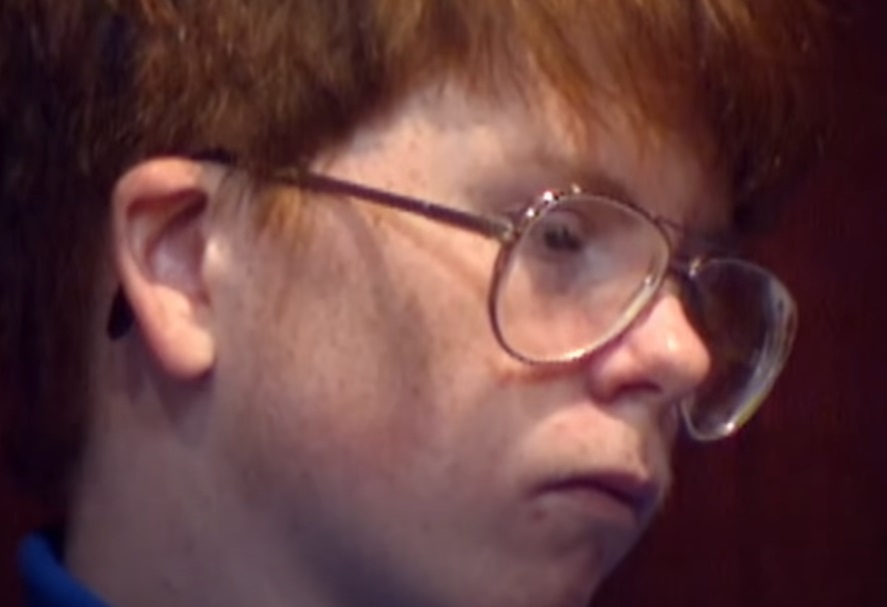 In the end, there is no way of telling what will happen. However, Eric Smith will be on supervised release to keep track of his whereabouts. Furthermore, this includes periodic check-ins with his job, family, neighbors, and law enforcement.