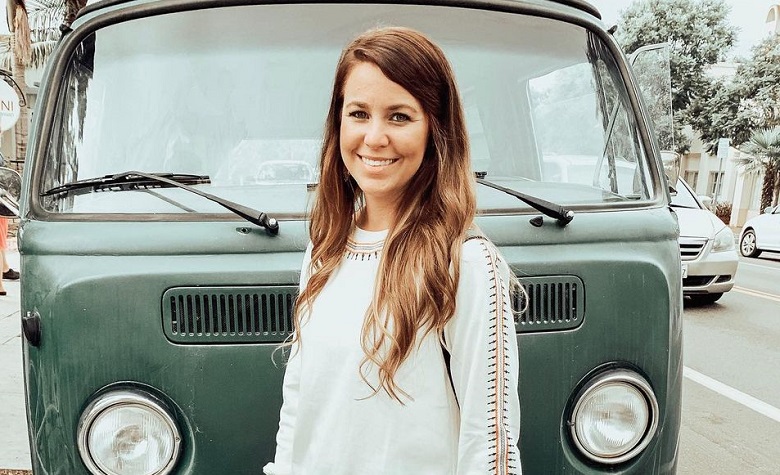 Why is Jana Duggar still single? It is a question that weighs heavily on Counting On fans.

Fans have seen Jim Bob Duggar and Michelle Duggar’s kids grow and get married throughout the years. However, Jana Duggar remains single. And, this really has fans puzzled. Apparently, Jana revealed that she’s fine with living a single life, but fans think that she deserves someone.

Meanwhile, fans took Reddit to discuss the possible reasons behind why Jana never entered a courtship with someone. According to some, Jana decides to be single, while others think that she’s not fully in control of her life.

Counting On: Why Is Jana Duggar Still Single?

Counting On fans took Reddit to discuss why Jana Duggar is still single. According to some, she may be feeling awkward and pressured at the same time due to the number of eyes looking at her. “Single Jana theories fly left and right but have we ever considered maybe she just feels awkward?” one person said. Others agreed and said that Jana may be having difficulties living a life of a TV personality.

Meanwhile, fans think that Jana doesn’t have the freedom to decide if she’s going to get married or not. According to some, Jim Bob Duggar and Michelle Duggar are utilizing Jana’s stay in their compound to save money. Apparently, Jana has been managing most stuff in the Duggar compound, especially the garden, which would be pricy if they’re going to hire a gardener. Others also think that Jana does most of the household chores instead of Jim Bob and Michelle hiring a maid.

Jim Bob & Michelle Want Jana To Have Her Own Spinoff?

Counting On fans from Reddit also think that Jim Bob Duggar and Michelle Duggar don’t want Jana Duggar to leave for one big reason. According to some, Jim Bob and Michelle want to make money off Jana by making her get her own spinoff show.

Apparently, fans have been asking TLC to give Jana her own spinoff, where she would try to find the love of her life or even document her rumored courtship with Stephen Wissmann. Unfortunately, TLC cut ties with the Duggars due to Josh Duggar’s arrest. Due to this, a spinoff show for Jana may not happen at all.

Counting On star Jana Duggar has been rumored to be in a relationship with a pilot named Stephen Wissmann. Several pictures of the two looking so close to each other have surfaced online. However, Jana and Stephen remained silent about their rumored relationship.

At this point, Jana has been traveling with her siblings. Fans also think that Jana and Stephen had to stop seeing each other due to Josh Duggar’s arrest.

At this point, Jana has yet to share an update about her relationship status. The Duggars are currently focusing on Josh’s ongoing case. Due to this, it’s safe to say that Jana will remain silent about her rumored relationship with Stephen for a while.