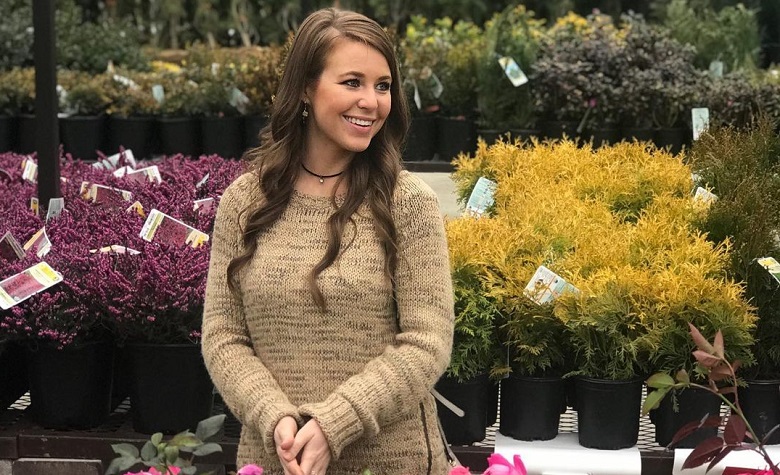 Counting On star Jana Duggar recently went headlines after rumors claimed that she bonded with the Wissmann family. Apparently, Jana’s rumored courtship with Stephen Wissmann has been around for months. However, the two have yet to confirm if the rumors are true. However, fans think that Josh Duggar’s recent arrest has something to do with the sudden silence between Jana and Stephen.

At this point, the disgraced son of Jim Bob is currently living in the Reber family’s property. Meanwhile, reports claimed that the Rebers called 911 as they no longer feel safe after a trespasser kept going back to their property. Due to this, Jim Bob decided to build fences around Josh for better security.

Fans Think Jana Spent The Day With The Wissmann Family

Counting On: Fans Are Expecting A Surprise Wedding

Counting On fans have been making speculations that Jana Duggar and Stephen Wissmann are planning to pull off a surprise wedding. Apparently, there’s been a couple of surprise weddings in the Duggar family this year. One of which is Jed Duggar and Katey Nakatsu’s wedding. According to reports, family members and friends were surprised about Jed and Katey’s sudden wedding. Aside from that, Justin Duggar and pulled off a surprise wedding after tying the knot with Claire Spivey in February, a few months earlier than their expected April wedding.